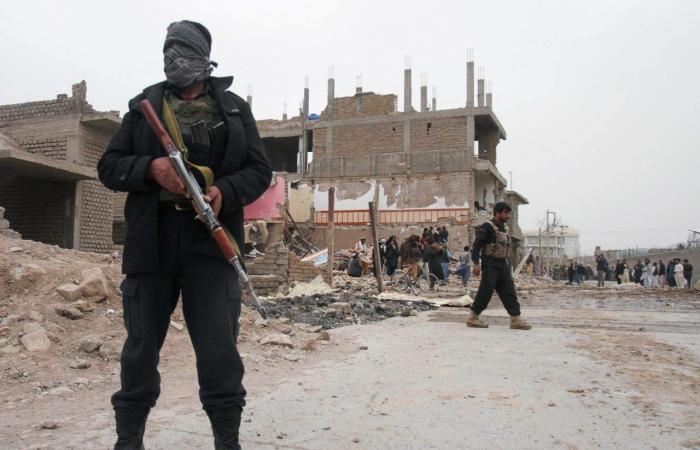 You are now following the details of the Car bomb kills at least 7, injures 53 in Afghan Herat province news and now we leave you with the details

He added that at least 53 people, including civilians and security forces, were hurt when a van packed with explosives went off in a crowded part of the city in the evening.

Dozens of homes and shops were also damaged in the blast, and rescuers rushed to the scene to help several people trapped under the rubble, Qatali said.

According to Mohammad Rafiq Sherzai, a senior health official, eight bodies, including two women, three children, two male civilians, and one member of the military, had been taken to hospitals.

Forty-seven others including, 20 women, 11 men, eight children and eight security forces members have been wounded, Sherzai said, adding that 10 injured were in critical condition.

No one claimed responsibility for the bombing but local officials blamed Taliban insurgents.

Representatives of the Taliban, which has been fighting a foreign-backed Afghan government since they were ousted from power by US-led forces in late 2001, were not immediately available to comment.

Peace negotiations between the Afghan government and insurgent Taliban in Qatar’s capital Doha have struggled to make progress amid international calls to reduce violence.

The UN Security Council in a statement condemned “in the strongest terms the alarming number of attacks deliberately targeting civilians in Afghanistan.”

“The members of Security Council called for an immediate end to those targeted attacks and stressed the urgent and imperative need to bring the perpetrators to justice,” it said.

“The Taliban, by continuing their illegitimate war and violence against the people, once again showed that they not only have will to resolve the current crisis peacefully but by complicating the situation,”Ghani said in a statement.

There were 8,820 civilian casualties in 2020, according to a report released by UN mission in Afghanistan last month.

Russia plans to hold a conference on Afghanistan in Moscow on March 18 and has invited several regional players, including Afghan government and politicians to jumpstart the peace process as diplomacy by foreign powers including Washington ramps up.

It comes at a crunch time for the peace process as a May 1 deadline for foreign troops to withdraw from Afghanistan looms and the United States reviews its plans.

These were the details of the news Car bomb kills at least 7, injures 53 in Afghan Herat province for this day. We hope that we have succeeded by giving you the full details and information. To follow all our news, you can subscribe to the alerts system or to one of our different systems to provide you with all that is new.