Mohamed Nass - Cairo - BEIJING (AP) — China is aiming to vaccinate 70-80% of its population by the end of this year or mid-2022, the head of the country’s Center for Disease Control said Saturday.

With four approved vaccines, China will vaccinate 900 million to 1 billion people, Gao Fu, the CDC head, said in an interview with Chinese state media broadcaster CGTN. “We hope that China can take the lead in achieving herd immunity in the world,” he said.

Herd immunity occurs when enough of the population has immunity, either from vaccination or past infection, to stop the uncontrolled spread of an infectious disease like COVID-19.

China had administered 52.5 million vaccine doses through the end of February. It has been slower in its vaccination campaign than many other countries, including the U.S., government health experts have acknowledged. China has committed roughly 10 times more doses abroad than it has distributed at home.

Although emergency vaccinations have been underway in China since at least last summer, the country has been slow to announce whether it had any plans to achieve herd immunity.

China has approved four domestically made vaccines: two from state-owned Sinopharm, one from Sinovac, and another from CanSino. None of the four vaccines have publicly released their final stage trial data.

Image: IMAGE: A worker inspects syringes of a vaccine for COVID-19 produced by Sinovac at its factory in Beijing on Thursday, September 24, 2020. (AP Photo/Ng Han Guan)

These were the details of the news China aims to vaccinate 70-80% of population by mid-2022 for this day. We hope that we have succeeded by giving you the full details and information. To follow all our news, you can subscribe to the alerts system or to one of our different systems to provide you with all that is new. 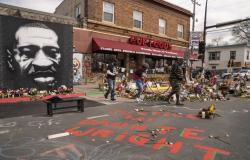 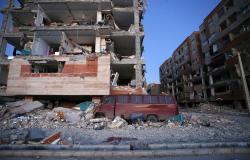 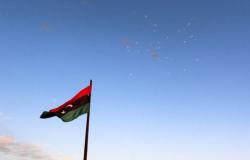 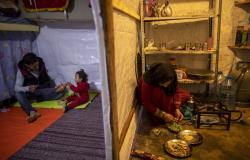