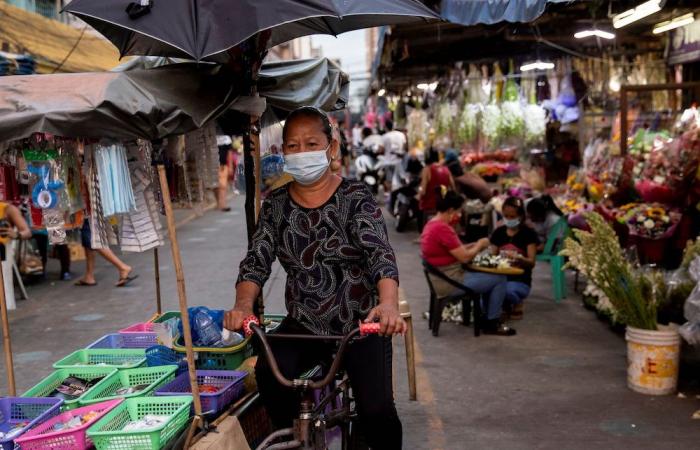 Hello and welcome to the details of Philippines detects Brazil, local Covid-19 variants as cases surge and now with the details

MANILA, March 13 — The Philippines today reported a spike in coronavirus infections and its first case of the highly contagious variant first identified in Brazil, while confirming nearly 100 infections of a new variant discovered locally.

A Filipino returning from Brazil tested positive for the P.1 Brazil variant after 752 samples were sequenced at the genome centre, the health ministry said in a statement.

It also reported that 98 cases were of the similar P.3 variant first detected in the Southeast Asian country early this month.

The ministry reported 5,000 new coronavirus cases, the largest single-day increase in more than six months, and 72 additional deaths. Confirmed cases have increased to 616,611 while confirmed deaths have reached 12,766.

“At present, the P.3 is not identified as a variant of concern as current available data are insufficient to conclude whether the variant will have significant public health implications,” the ministry said.

It reported 59 new infections of the B.1.1.7 variant first detected in Britain, and 32 cases of the B.1.351 variant discovered in South Africa. This brings cases for those variants to 177 and 90, respectively.

“Correct and consistent adherence to the minimum public health standards will prevent the transmission of these variants,” the ministry said.

The Philippines, which has the second-highest Covid-19 cases and deaths in Southeast Asia, is battling a renewed surge as it ramps up a vaccination drive that started on March 1. — Reuters

These were the details of the news Philippines detects Brazil, local Covid-19 variants as cases surge for this day. We hope that we have succeeded by giving you the full details and information. To follow all our news, you can subscribe to the alerts system or to one of our different systems to provide you with all that is new. 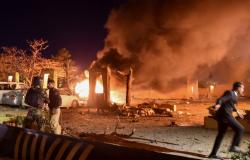 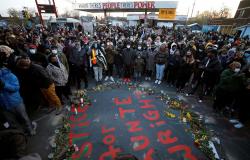 On George Floyd Square, hopes for better days ahead 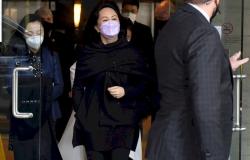 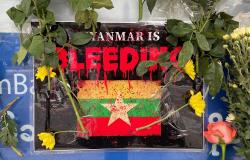