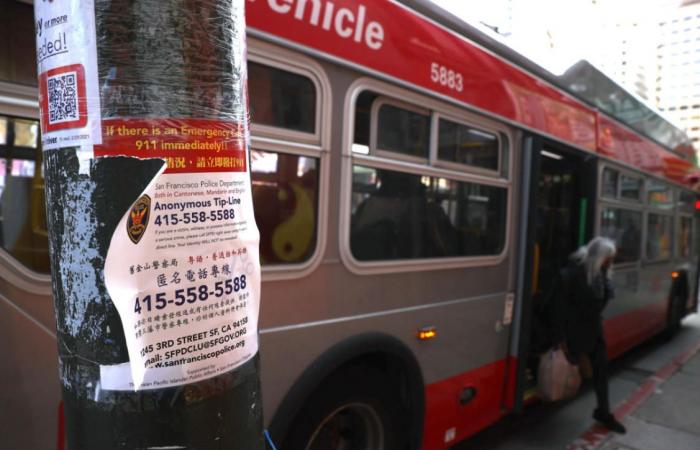 Jeddah - Yasmine El Tohamy - SAN FRANCISCO: A woman was arrested Thursday on suspicion of pepper-spraying an Uber driver in San Francisco who was coughed at and insulted after he demanded a passenger wear a mask, police announced.
Malaysia King, 24, was arrested in Las Vegas on suspicion of assault with a caustic chemical, assault and battery and other charges. She was being held without bail. It wasn’t immediately clear whether she had an attorney to speak on her behalf.
Arna Kimiai, 24, who also was sought in connection with Saturday’s attack, indicated through legal counsel that she intended to turn herself in soon, a San Francisco Police Department statement said.
“The behavior captured on video in this incident showed a callous disregard for the safety and wellbeing of an essential service worker in the midst of a deadly pandemic,” Lt. Tracy McCray, who heads the Police Department’s Robbery Detail, said in the statement.
The Uber driver, Subhakar Khadkas, was attacked in the city’s Bayview District after he picked up three women. When he noticed one woman wasn’t masked, Khadkas stopped the ride and told the passengers he couldn’t continue, according to police.

A video then shows the women in the back seat berating Khadka, using profanities while the car is stopped on the shoulder of a highway. At one point, the woman without the mask coughs on him, grabs his cellphone from the center dash area and rips off his face mask.
Khadka told KPIX-TV Tuesday that after the women got out of the car, another of the women pepper-sprayed him through the front passenger window.
Khadka says he had to get out of his car because it became difficult to breathe.
“I never said anything bad to them, I never cursed, I was not raised that way,” Khadka said.
Khadka said he believes he was attacked because he is a South Asian immigrant. He came to the US eight years ago and works hard to support his family in Nepal.
Uber said in a statement Thursday that it had banned all three riders. “Uber does not tolerate racism or hate in any form, against any community,” the statement said.

These were the details of the news Biden slams ‘vicious’ attacks on Asian Americans during pandemic for this day. We hope that we have succeeded by giving you the full details and information. To follow all our news, you can subscribe to the alerts system or to one of our different systems to provide you with all that is new. 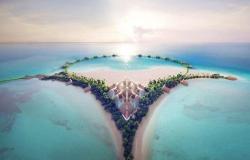 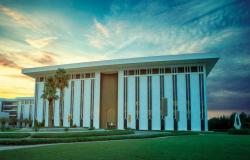 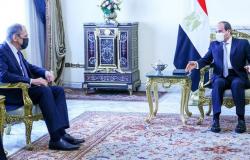 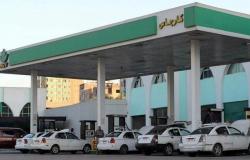