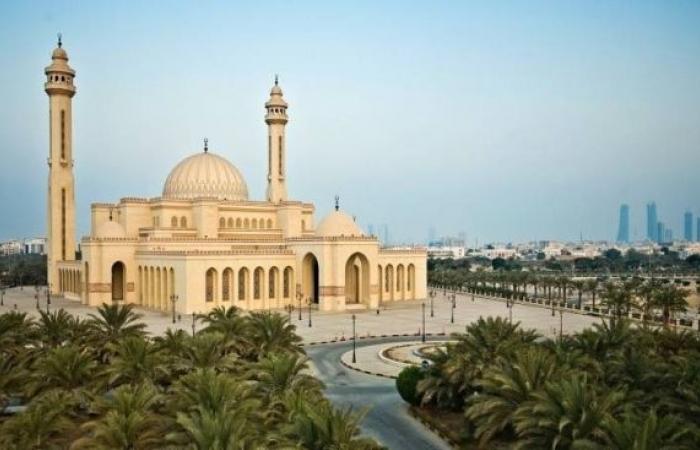 MANAMA — All prayers will be allowed at mosques across Bahrain, starting on Thursday (March 11), the country's Justice, Islamic Affairs and Endowments Ministry announced on Thursday.

They were opened for dawn and afternoon prayers only — Fajr, Dhuhr and Asr — on Thursday (March 4) but will now be opened for Maghreb and Isha prayers, the Bahrain News Agency reported.

The decision is based on the opinions of the Supreme Council for Islamic Affairs and the recommendations of the National Medical taskforce for Combating the Coronavirus (COVD-19) and following consultations with the Sunni and Jaafari endowments, the ministry said.

However, the suspension of the Friday prayers has not been lifted, the ministry added.

The ministry stressed the importance of adhering to all precautionary measures, including not to reopen the women's section and not to allow children, the elderly and those with underlying health conditions, in order to ensure the safety of all and added that decisions would be subject to periodic review based on developments.

Congregational and Friday prayers were suspended in Bahrain on March 28 after mosques were shut to mitigate the spread of the coronavirus.

However, prayers and religious events at mosques were suspended on Feb. 11 to protect the elderly in light of spiking infections.

These were the details of the news Bahrain's mosques re-open for all daily prayers for this day. We hope that we have succeeded by giving you the full details and information. To follow all our news, you can subscribe to the alerts system or to one of our different systems to provide you with all that is new.