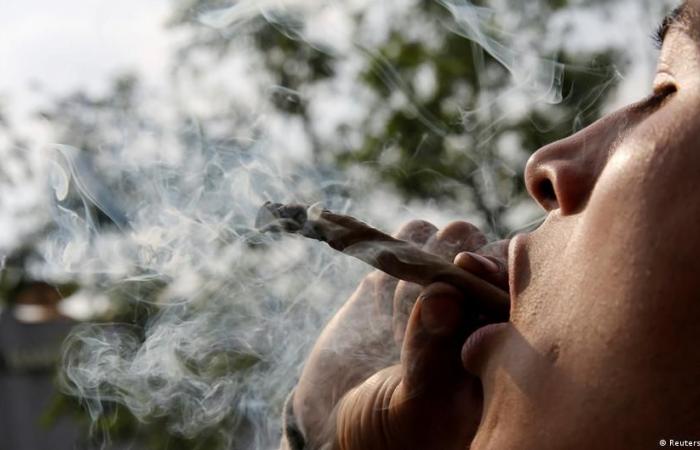 You are now following the details of the Mexico: Congress passes marijuana legalization bill news and now we leave you with the details

Mohamed Nass - Cairo - Mexico’s Chamber of Deputies on Wednesday passed legislation that would legalize marijuana for recreational, medical, and scientific uses. The bill would make Mexico one of the largest markets for the legal marijuana industry, along with Canada and Uruguay.

The bill was passed with 316 votes in favor and 129 against. It would only allow recreational marijuana use for those 18 and older and with a permit.

“Today we are making history,” Simey Olvera, a deputy who voted for the bill said. Olvera is a member of President Andres Manuel Lopez Obrador’s left-wing Morena Party.

“With this, the false belief that cannabis forms part of Mexico’s serious health problems is left behind,” she added.

The bill will now have to pass Mexico’s upper house of Congress, the Senate. The bill was previously passed by the Senate in November, but it will have to be voted on again following changes made in the lower chamber.

Members of the right-wing Institutional Revolutionary Party (PRI) and conservative National Action Party (PAN) stand in opposition to legislation. Yet, the bill is also most certain to be made law, as the Morena party holds majorities in both chambers.

Obrador argues the legislation could combat drug-related violence and improve security in the country. The president’s backers believe legalization could lessen the influence of the powerful cartels who control the country’s lucrative drug trade.

Since entering office in 2018, Obrador has implemented a strategy known as “Abrazos, no balazos” (Hugs, not bullets), which seeks to tackle poverty and social inequality as a means to decrease drug-related violence. Obrador has declared the end of Mexico’s war on drugs, but cartel violence  has soared in recent years.

The drug war began in December 2006 under newly elected right-wing president Felipe Calderon, who deployed around 20,000 troops across the country to fight the cartels. During Calderon’s term from 2006 to 2012, dozens of cartel leaders were either captured or killed.

The drug war has left an enormous human death toll, with more than 300,000 homicides since it began in 2006. The Mexican military has also been accused of human rights abuses in its fight against the cartels.

These were the details of the news Mexico: Congress passes marijuana legalization bill for this day. We hope that we have succeeded by giving you the full details and information. To follow all our news, you can subscribe to the alerts system or to one of our different systems to provide you with all that is new.

NEXT Tears of joy, relief after conviction in Floyd murder case 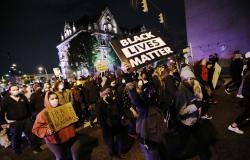 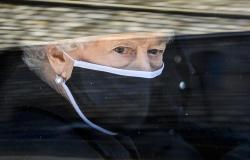 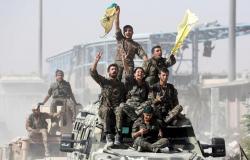 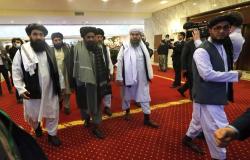