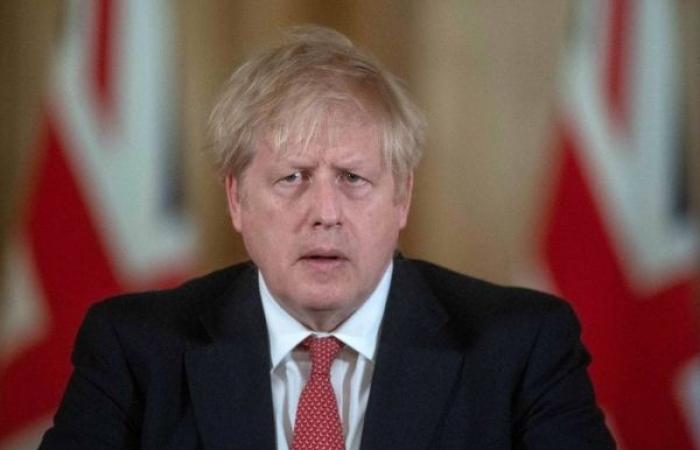 In a phone call to Iranian President Hassan Rouhani, the British premier raised the case of Zaghari-Ratcliffe and other dual citizens, according to a statement from the UK prime minister’s office.

“He (the prime minister) said that while the removal of Nazanin Zaghari-Ratcliffe’s ankle monitor was welcome, her continued confinement remains completely unacceptable and she must be allowed to return to her family in the UK,” the statement read.

Zaghari-Ratcliffe, a project manager with the Thomson Reuters Foundation charity, was arrested at a Tehran airport in April 2016 and convicted of plotting to overthrow the clerical establishment. She denied the charges.

Zaghari-Ratcliffe served a five-year sentence which ended on Sunday. An ankle bracelet was removed, allowing her freedom to travel in Iran, but she still cannot leave the country, as she has been ordered to appear for a new court case on March 14 on charges of propaganda against the Iranian state, Reuters reported.

During to his talks with the Iranian president, “the prime minister underlined the need for Iran to cease wider destabilizing activity and be a positive force in the Gulf region,” the statement added.

With regard to the nuclear deal, Johnson stressed that while the UK remains committed to making the Iran nuclear deal a success, Iran must stop all its nuclear activity that breaches the terms of the JCPoA and come back into compliance. He stressed the importance of Iran seizing the opportunity presented by the United States’ willingness to return to the deal if Iran comes back into compliance, according to the statement.

These were the details of the news UK PM asks Iran to free all detained British dual nationals for this day. We hope that we have succeeded by giving you the full details and information. To follow all our news, you can subscribe to the alerts system or to one of our different systems to provide you with all that is new.