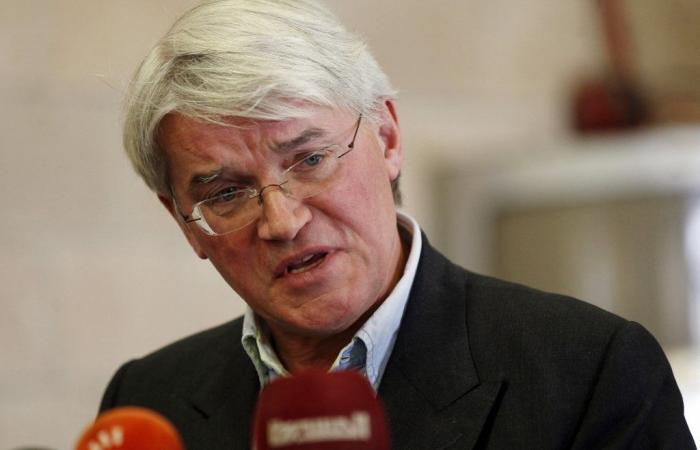 Jeddah - Yasmine El Tohamy - YANGON: Protests erupted in several cities across Myanmar on Sunday, with several more planned for today, after an official from the party of deposed leader Aung San Suu Kyi died overnight after “fainting” in police custody.

The family of Khin Maung Latt, a 58-year-old Muslim man from Yangon, however, rejected the claims saying that he was healthy “with no injuries at all” when police detained him on Saturday night.

“We were informed by the police on Sunday morning that he had died after fainting and that the body was being kept at a military hospital in Yangon,” one of Latt’s relatives, who asked not to be named for fear of reprisal, told Arab News.

Soon, Family members, accompanied by a lawyer and community leader, went to the hospital and found Latt’s head “covered”
in blood.

“His body had multiple injuries, especially the head. He was healthy and had no injuries at all when soldiers took him” she said.

Latt, a member of the ruling National League for Democracy party (NLD), was among several detained by police who, reinforced by soldiers, moved throughout Yangon, firing shots and arresting dissidents.

Anti-military protests reached fever pitch after the deaths of dozens of protesters, with rally organizers saying “security forces were intent on breaking the back of the anti-coup movement with wanton violence and sheer brutality.”

According to the Assistance Association for Political Prisoners (AAPP), at least 50 people have died during the security forces’ recent crackdown, with 1,790 arrested, charged or sentenced during the anti-coup movement, which began on Feb. 1.

AAPP spokesperson Tun Kyi, who helped Latt’s family with the funeral process, said that it was “possible” that Latt’s death was as a result of torture.

“Citing the injuries on his body, he was beaten and tortured,” Kyi told Arab News

“Troops took him alive and returned the dead body. This is the democracy promised by the military dictatorship,” he added.

Myanmar has been in a state of unrest for more than a month after military leaders seized power, overthrowing the civilian government led by Suu Kyi.

The coup followed a landslide win by  the  NLD in the November general election, but the army rejected the results, citing poll irregularities and fraud.

During the takeover, the military detained key government leaders — including Suu Kyi, President Win Myint, and several prominent activists — and declared a state of emergency, along with an announcement that the country would be under military rule for at least a year.

Myanmar has witnessed widespread protests ever since, with thousands ignoring a ban on public gatherings.

Yangon, the country’s largest city, witnessed one of the deadliest incidents last week after security forces opened fire on the mostly peaceful protesters in the North Okalapa township’s outskirts, killing at least 38, according to a UN report.

Witnesses said that after increasing their crackdown on anti-coup protesters, security forces were escalating late-night raids in cities and towns across the country as well.

Tun Kyi said security forces were “acting lawlessly” during the crackdown and night raids, adding that in many cases, “when the targeted persons could not be found, they detained family members instead.

“They (security forces) took family members as hostages, looted and destroyed the private properties. They are acting like terrorists,” he added.

Latt served as a campaign leader for Sithu Maung, one of the NLD’s two Muslim lawmakers, who contested and won a seat in the lower house of Parliament representing Yangon’s Pabedan township.

His father, Peter, a former political prisoner and member of the NLD party in Yangon’s Hlaing township, was detained on Sunday night during a raid.

“They took my father hostage,” said Maung, who was issued an arrest warrant by the junta for his involvement in the Committee Representing Phyidaungsu Hluttaw which ousted lawmakers formed to represent the country’s Parliament after the Feb. 1 military coup.

“Khin Maung Latt was like my uncle. Now he has died of torture during overnight detention, so I am greatly concerned (that something) similar will happen to my father,” he told Arab News over the phone from a safe place on Monday.

“The junta is using all possible means to make people bow to them, but we will never let it happen. They have a gun; we have unity,” he said.

Maung added that the junta was responding to the opposition movement with “panic” because “they know they are going to lose anyway.

“After more than one month of the coup, it has not been recognized by most foreign countries while facing opposition from all sectors in the country. Its administrative mechanism has not functioned yet due to the non-recognizing and non-participation of the government staff and people,” he said.

Despite the deadliest crackdown by security forces, the anti-coup movement is gaining momentum across the country.

Meanwhile, the Hlaing Thar Yar township of Yangon, where most of the areas garment factories are located, has yet to experience violence despite daily protests by thousands of people, mostly industrial workers.

“The forces mainly focus on cracking down on the protests in other townships, but we anticipate our turn would come soon,” Thar Zaw, an activist and a protest leader, told Arab News.

Striking workers, who had previously joined the demonstration in major protest sites across Yangon, including those stationed in Hlaing Thar Yar, said they were “prepared to defend themselves against security forces” with makeshift barricades on the streets.

The country’s biggest trade unions have also called for an extended, nationwide strike until civilian rule is restored.

Moe Sandar Myint, founder of the Federation of General Worker Myanmar, said the garment sector was “already in danger since the coup.

“As long as the junta rules the country, there is no worker rights. So we, garment workers and industrial workers would continue the movement against the junta,” she told Arab News.

Myint has been in hiding since Feb. 6 after organizing and participating in an anti-coup rally in Yangon, the first mass protest since the coup took place.

“We are determined to fight till the end,” she said.

These were the details of the news UK faces legal challenge to aid budget cut for this day. We hope that we have succeeded by giving you the full details and information. To follow all our news, you can subscribe to the alerts system or to one of our different systems to provide you with all that is new. 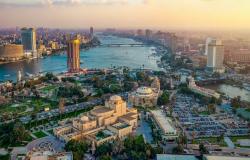 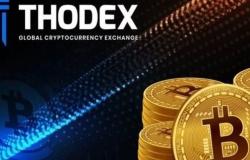 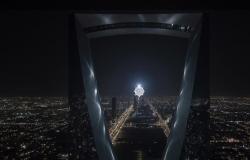 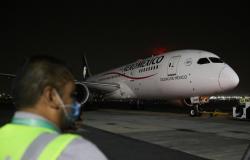