‘If I die fighting for justice, I will not have regrets’ 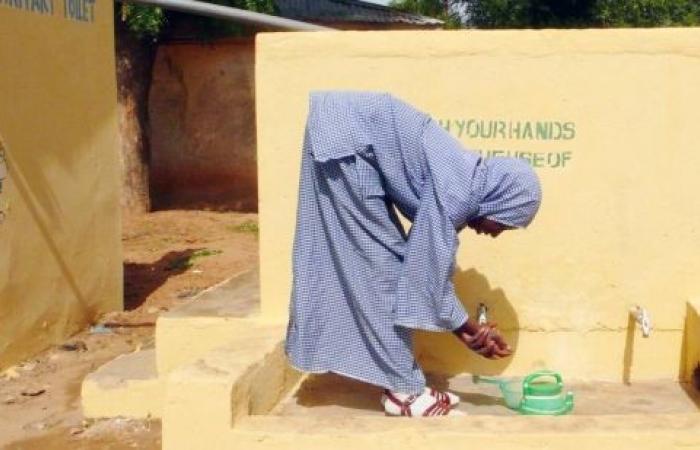 We show you our most important and recent visitors news details ‘If I die fighting for justice, I will not have regrets’ in the following article

Hind Al Soulia - Riyadh - GENEVA — In Nigeria, where nearly three out of 10 Nigerian women have experienced physical violence by age 15, human rights lawyer Rashidat Mohammed fights for the rights of women, children and other vulnerable groups.

Mohammed, the only woman to have opened a law firm in the northwestern Nigerian states of Sokoto, Kebbi and Zamfara, is known for fiercely prosecuting rapists and pedophiles, even though such cases are considered highly difficult to win. She spoke to the UN ahead of International Women's Day, which is marked annually on March 8.

“I have always been passionate about speaking up for the less privileged, even when I was in secondary school. I have seen many cases of gender-based violence, but not many people speak up against it, and the reason most victims don't talk about what happened is because they don't feel that they have support. If they report the case, they feel that nobody cares about them.

In 2018 I decided to open my own law firm, to advocate for women and children and to provide free legal services to less privileged, vulnerable people. I saw that there had never been a female-run firm in this part of the country and thought, well, whatever a man can do, a woman can also do, and do it better!

I have faced a lot of harassment and intimidation over the last two years, but I would say that my gender has generally been an asset when working with survivors of gender-based violence: victims prefer talking to a woman than a man, they can open up more easily to a female lawyer.

In order to encourage others to come out to speak against violence or child abuse, I regularly visit them and treat them as part of my family.

The case I’m proudest is one involving the sexual assault of a four-year-old-girl. Her alleged attacker was a powerful and well-connected man, with one of the best lawyers in Sokoto.

I was scared because of the stories I heard about the man. My colleagues were calling me, saying ‘Rashidat, what is wrong with you? Why not back out of this case?’ Even my daughter asked me to drop the case, but I said, if I die fighting for justice, I would have no regrets.

In the end, I decided to call as many journalists as possible to tell them about the case: when they realized that the media was involved, the authorities had no choice other than to do the right thing, and the case was transferred to the state Criminal Investigation Department (CID) for investigation.

The accused is now being held in prison while the Ministry of Justice reviews his case. I'm proud of this case because people thought that what I did was not possible, that this man could never be tried. But I did it.

We've been talking about gender-based violence but now it’s time to act. If you see something, say something. Let’s stop stigmatizing those who are victims of violence.” — UN News

These were the details of the news ‘If I die fighting for justice, I will not have regrets’ for this day. We hope that we have succeeded by giving you the full details and information. To follow all our news, you can subscribe to the alerts system or to one of our different systems to provide you with all that is new.

PREV EU will have vaccine doses for 70 per cent of adults by mid-July, says commissioner
NEXT Jordanian prince makes first public appearance since arrest