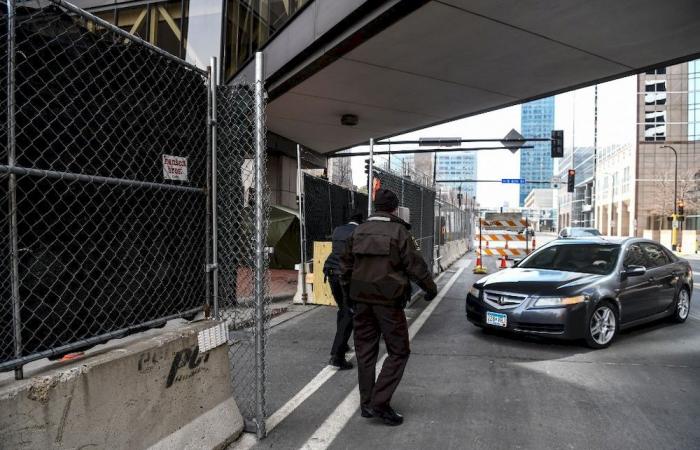 MINNEAPOLIS, May 8 — Bearing a replica coffin covered in red roses, thousands of people marched yesterday in the US city of Minneapolis, the day before trial proceedings begin for the white police officer charged with killing George Floyd, a Black man.

Floyd was 46 when he died of asphyxiation, as then-officer Derek Chauvin knelt on his neck for nearly nine minutes on May 25, 2020. His death triggered a nationwide protest movement against racism and police brutality.

Chauvin, who was fired by the Minneapolis Police Department, faces second-degree murder and manslaughter charges.

Holding up a banner printed with Floyd’s last words — “I can’t breathe” — the protesters marched around Hennepin County Government Center, the seat of the local government, where jury selection begins today.

The courthouse resembles an armed camp, surrounded by concrete barriers and barbed-wire fencing, out of fear of escalating demonstrations during the trial.

The authorities have mobilised thousands of police officers and members of the National Guard to provide security.

Many protesters yesterday said they worry that Chauvin will walk free, but warned that this would not come without consequences.

“I hope that our legal system allows all evidence to be presented and that we get a conviction, but I don’t expect it,” Billie Jean Vanknight, a 43-year-old Black woman, told AFP.

“If he walks free, I want even more people on the streets,” she added, saying his acquittal would have to serve as a “wake-up call” and advocating non-violent responses.

“People are afraid of changes,” said Jacox, who is African-American.

The trial arguments are slated to begin on March 29. A verdict is not expected until late April. — AFP

These were the details of the news US protesters demand justice in trial of officer charged over George Floyd’s death for this day. We hope that we have succeeded by giving you the full details and information. To follow all our news, you can subscribe to the alerts system or to one of our different systems to provide you with all that is new. 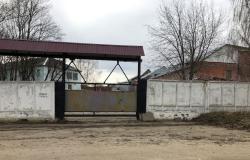 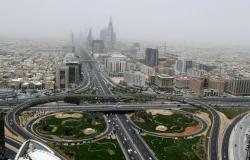