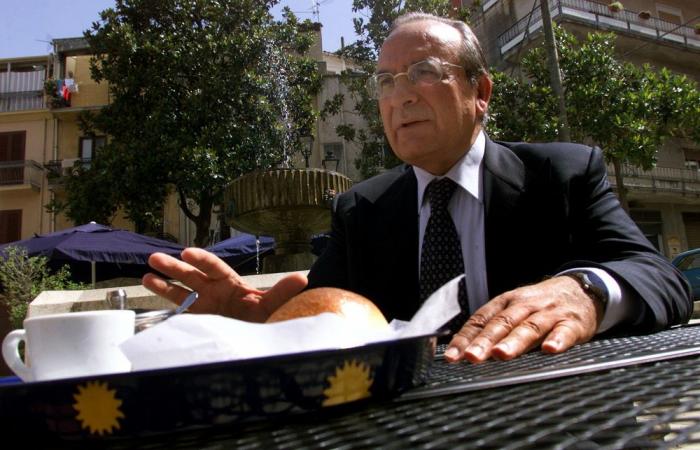 ROME, March 7 — A town mayor in Italy’s Sicily region said today he was stepping down after coming under fire for jumping the queue for coronavirus vaccinations.

“I spent a sleepless night thinking about this decision and I concluded that it is right for me to resign,” Nicolo Nicolosi, 78, told the ANSA news agency.

Nicolosi, mayor of Corleone, a small town near Palermo, said he was quitting “even if I insist that I made the right choice in getting vaccines for me and city councillors.”

Yesterday, press reports said police were investigating the mayor and other members of the municipal government, and had reported the case to local prosecutors.

The city of Corleone — otherwise famous for inspiring the name of the Mafia boss from The Godfather franchise — confirmed on its Facebook page that Nicolosi got two vaccine doses in January.

Italy started its vaccination campaign in late December, reserving the first doses for health workers and people over 80. Like in the rest of Europe, supply shortages have caused delays.

Nicolosi argued that local politicians like him also needed immediate protection against the virus, as frontline workers serving their local communities.

His vaccination was “a conscious choice made to stave off the possibility that any contact with the virus might have forced him to abandon his post on the trenches,” the city of Corleone said on Facebook.

Nicola Morra, a senator from the ruling Five Star Movement and head of the upper chamber’s anti-mafia committee, said Nicolosi was not the only local politician who abused the system.

“Unfortunately, we are hearing of several situations in which the rule of law was trampled on,” Morra wrote on Facebook, urging other queue jumpers to follow the example of stepping down.

Italy has so far injected 5.3 million doses of the vaccine and fully vaccinated 1.6 million people, out of a population of 60 million, health ministry data showed Sunday.

New Prime Minister Mario Draghi, sworn in last month, has made it a priority to accelerate vaccine distribution, to contain a pandemic that has killed almost 100,000 people nationwide. — AFP

These were the details of the news Italy mayor accused of Covid-19 vaccine queue-jumping resigns for this day. We hope that we have succeeded by giving you the full details and information. To follow all our news, you can subscribe to the alerts system or to one of our different systems to provide you with all that is new.