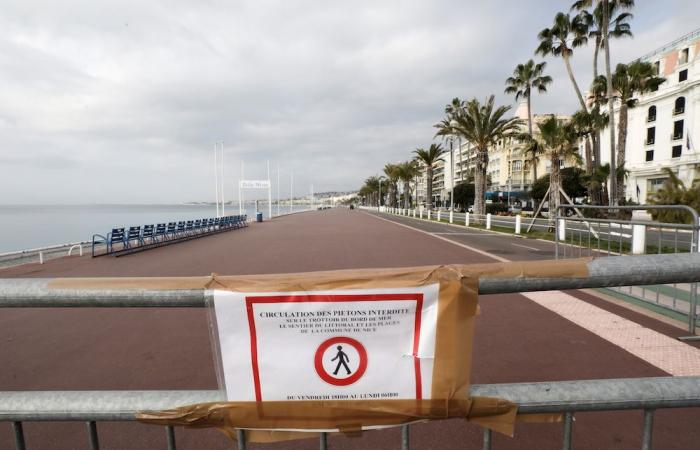 PARIS, March 6 — Hundreds of thousands of people in northern France went back into lockdown today, while health officials stepped up their nationwide vaccination campaign to make up ground after a slow start.

The residents of Pas-de-Calais on the north coast joined those in the region’s port of Dunkirk — and the Mediterranean resort of Nice — already shut down on Saturdays and Sundays.

That puts more than two million people across France under the weekend restrictions, required to stay at home unless they can provide a written exemption.

With hospital capacity at 90 per cent in Pas-de-Calais, the region’s prefect insisted the new restrictions were necessary to prevent local health services from being overwhelmed.

Two thirds of the cases recorded there recently have been the more contagious variant first detected in England, said local officials.

But with a 6pm-6am curfew already in place and non-essential shops closed there, the new restrictions will hurt already hard-pressed businesses.

Covid-19 has killed 88,300 people across France, according to the latest figures today.

The government is trying to step up its vaccination campaign to give a first jab to 10 million people by mid-April, 20 million by mid-May and 30 million by summer.

So far however, fewer than 3.4 million people in France have received at least one dose of the vaccine — compared with more than 22 million in Britain.

New vaccination centres opened in Pas-de-Calais this weekend, and around a hundred across the Paris region also got up and running.

The government has opted for targetted measures in the worst-hit regions rather than another a nationwide lockdown.

Thus in Paris on Friday, police banned the consumption of alcohol outdoors to try to reduce the crowds gathering to enjoy the spring sunshine.

France’s Order of Doctors meanwhile, appealed to all health workers to set an example and get vaccinated. So far, take-up in the sector has been just 30 per cent. — AFP

These were the details of the news France extends weekend lockdown to northern region for this day. We hope that we have succeeded by giving you the full details and information. To follow all our news, you can subscribe to the alerts system or to one of our different systems to provide you with all that is new. 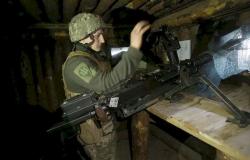 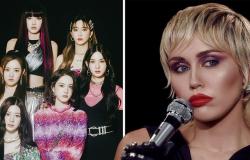