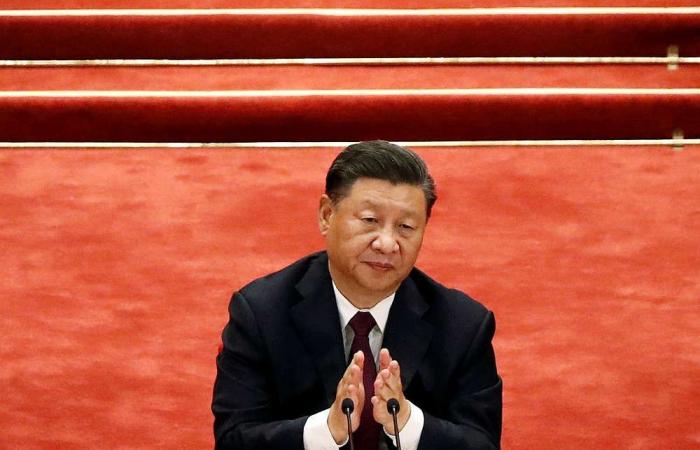 BEIJING, March 6 ― Authorities in Inner Mongolia must “solve ethnic problems” and push the use of the Mandarin language, Chinese President Xi Jinping has said, months after the region was rocked by protests over a new rule that would reduce the use of the local language.

The region in China's far north borders the independent nation of Mongolia, with which it shares ethnic, cultural and linguistic ties.

Tens of thousands took part in demonstrations and school boycotts last year after an edict mandated Mandarin replace Mongolian as the language of instruction, part of a nationwide drive to assimilate China's ethnic minorities into the majority Han culture.

Rare mass rallies, the largest Beijing had witnessed for decades, were followed by a crackdown as armoured vehicles surrounded schools and police arrested dozens of protest leaders.

Yesterday, Xi doubled down on the integration policies.

Speaking at an annual convention of political leaders in Beijing, he said Inner Mongolia should “unwaveringly promote the use of national common textbooks,” to correct “wrong ideas” on culture and nationality, according to a readout of the meeting in state media.

Last year, parents who refused to send their children back to school were threatened with layoffs, fines and students' expulsion. In one district, officials offered cash to students who convinced their peers to return, according to official notices.

The clampdown echoed Beijing's moves in Xinjiang and Tibet, where similar assimilation policies have been implemented.

Xi, in a nod to the unrest, said yesterday that local officials should “persist in taking the correct path of solving ethnic problems with Chinese characteristics.”

Officials should “do a good job in popularising the national common language,” he said.

China this week opened its annual national meetings of parliament and the top political advisory body, with thousands of delegates travelling to the capital to rubber-stamp new legislation in a show of political unity. ― AFP

These were the details of the news China's Xi calls for 'popularising' Mandarin in Inner Mongolia for this day. We hope that we have succeeded by giving you the full details and information. To follow all our news, you can subscribe to the alerts system or to one of our different systems to provide you with all that is new. 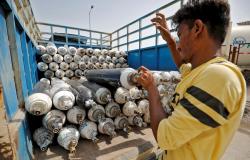