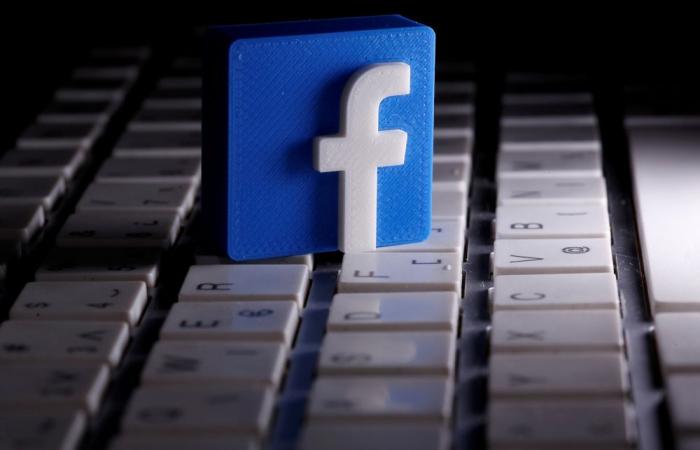 Hello and welcome to the details of US agency probes Facebook for 'systemic' racial bias in hiring, promotions, say attorneys and now with the details

SAN FRANCISCO, March 6 ― A US agency investigating Facebook Inc for racial bias in hiring and promotions has designated the probe as “systemic,” attorneys for three job applicants and a manager who claim the company discriminated against them told Reuters yesterday.

A “systemic” probe means the agency, the Equal Employment Opportunity Commission, suspects company policies may be contributing to widespread discrimination.

Facebook operations program manager Oscar Veneszee Jr. and two applicants denied jobs brought a charge last July to the EEOC, and a third rejected applicant joined the case in December. They have alleged Facebook discriminates against Black candidates and employees by relying on subjective evaluations and promoting problematic racial stereotypes.

The designation of the EEOC's probe has not been previously reported.

The EEOC has not brought allegations against Facebook. Its investigation, which may last months more, may not result in findings of wrongdoing. The agency declined to comment.

Facebook spokesman Andy Stone declined to comment on the status of the probe or specific allegations but said that “it is essential to provide all employees with a respectful and safe working environment.”

“We take any allegations of discrimination seriously and investigate every case,” he said.

The EEOC brought in systemic investigators by last August and received detailed briefing papers from both sides over the last four months, said Peter Romer-Friedman, an attorney at Gupta Wessler representing Veneszee and the job candidates.

The EEOC's Baltimore, Pittsburgh and Washington offices are involved, attorneys from the firms said.

Facebook's counsel, Covington & Burling, did not respond to a request for comment.

Increasing racial and gender diversity has been a persistent challenge for the nation's largest tech companies, which at times have blamed a shortage of qualified candidates from underrepresented groups. But tech workers have grown emboldened to publicly challenge that notion and allege in formal complaints that biased employment practices cause disparities.

Romer-Friedman said he and his colleagues told the EEOC in a submission last month that one such Facebook policy is awarding employees bonuses of up to US$5,000 (RM20,369) when a candidate they refer is hired. Referred candidates tend to reflect the makeup of existing employees, disadvantaging Black professionals, he said.

Facebook said about 3.9 per cent of its US employees as of last June were Black.

In the year ended last September 30, 13 of the 93 EEOC merit lawsuits were systemic, according to agency data.

Last December, the Justice Department accused Facebook of discriminating against US workers broadly, saying it gave hiring preference to temporary workers such as H-1B visa holders.

Alphabet Inc's Google last month agreed to spend US$3.8 million to settle US government allegations that it underpaid women and unfairly passed over women and Asians for job openings. ― Reuters

These were the details of the news US agency probes Facebook for 'systemic' racial bias in hiring, promotions, say attorneys for this day. We hope that we have succeeded by giving you the full details and information. To follow all our news, you can subscribe to the alerts system or to one of our different systems to provide you with all that is new.