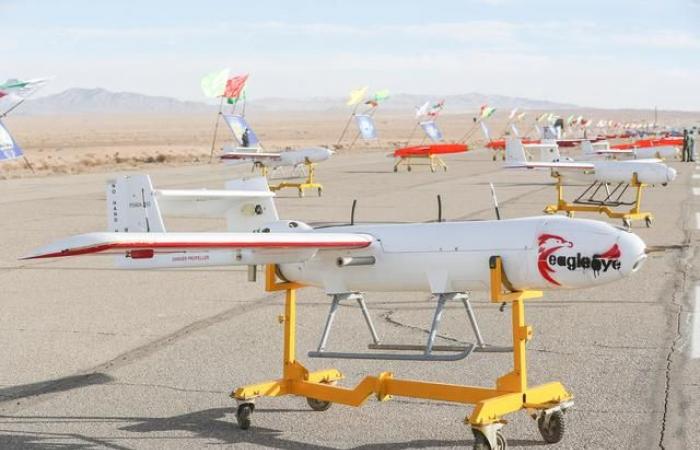 Mohamed Nass - Cairo - DUBAI (Reuters) – The Saudi-led coalition fighting the Houthi group in Yemen said it had intercepted six explosive drones fired towards the kingdom on Friday, with the Houthis claiming to have launched attacks into southern Saudi Arabia since dawn.

The Iran-aligned Houthis have recently stepped up cross-border drone and missile attacks on Saudi cities, mostly targeting the southern part of the country. The coalition says it intercepts most attacks.

The Houthis fired the six intercepted drones towards Khamis Mushait near the Yemen border in attacks since dawn, the coalition said in statements carried by Saudi state news agency SPA and Ekhbariya TV.

Houthi military spokesman Yahya Sarea said in Twitter posts on Friday that three drones had been fired at dawn, and five in the afternoon. They hit Abha International Airport and King Khalid Air Base, in the Khamis Mushait area, he said.

Yemen’s Houthi forces said on Thursday they fired a missile and hit a Saudi Aramco facility in the Red Sea city of Jeddah. There has been no confirmation from the Saudi authorities.

The United States and United Nations have renewed peace efforts as fighting has also intensified in Yemen’s gas-rich Marib region.

The conflict is widely seen as a proxy war between Saudi Arabia and Iran. The Houthis deny being puppets of Tehran and say they are fighting a corrupt system.

These were the details of the news Saudi-led coalition says it downed six Houthi drones fired at Khamis Mushait for this day. We hope that we have succeeded by giving you the full details and information. To follow all our news, you can subscribe to the alerts system or to one of our different systems to provide you with all that is new.