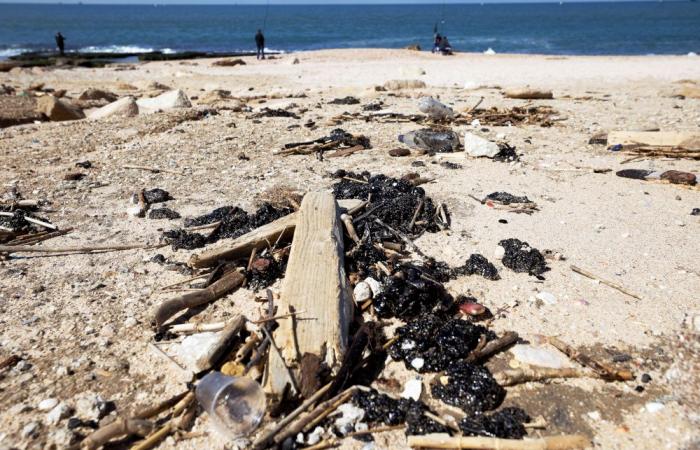 JERUSALEM, March 5 — Greenpeace otoday slammed an Israeli minister who accused Iran of “environmental terrorism” after a devastating oil spill in the Mediterranean.

“It is simply scandalous and lacking any factual basis at this stage,” he told public radio.

He said her accusation against Israel’s arch foe carried “a bad smell of election propaganda” as a March 23 general election beckons.

Gamliel is a staunch ally of Prime Minister Benjamin Netanyahu, whose hardline stance against Iran is a key part of his re-election campaign.

Aikhenbaum said her Wednesday accusations on Twitter were “a blow to Israel’s credibility in the international arena and especially the credibility of the ministry for environmental protection”.

Gamliel told reporters that the culprit was a Libyan-flagged ship sailing from Iran that had “entered Israel’s exclusive economic zone and deliberately polluted” the waters.

“Our long arm will reach anyone who harms our nature, our sea or our coasts,” she warned.

Public radio has reported that the intelligence community do not share the minister’s assessment.

Greenpeace said that the culprit could have been another of the vessels that were in the area at the time.

“The minister downplays the well-known and widespread phenomenon of destructive sea pollution from oil spills by ships,” its website said.

Gamliel’s statements came after the Jewish state accused Iran of an attack late last month on an Israeli-owned ship in the Gulf of Oman, further raising tensions.

Iran has denied any role in the explosion that hit the MV Helios Ray, leaving two holes in its side but causing no casualties.

The latest escalation between the arch rivals comes as the international community tries to salvage a troubled 2015 nuclear deal with Iran. — AFP

These were the details of the news Greenpeace slams Israeli charge of Iranian eco-terror for this day. We hope that we have succeeded by giving you the full details and information. To follow all our news, you can subscribe to the alerts system or to one of our different systems to provide you with all that is new.

PREV In a tit-for-tat move, Russia to expel 10 US diplomats
NEXT Youth join mainstream as India unveils development initiatives in Jammu and Kashmir