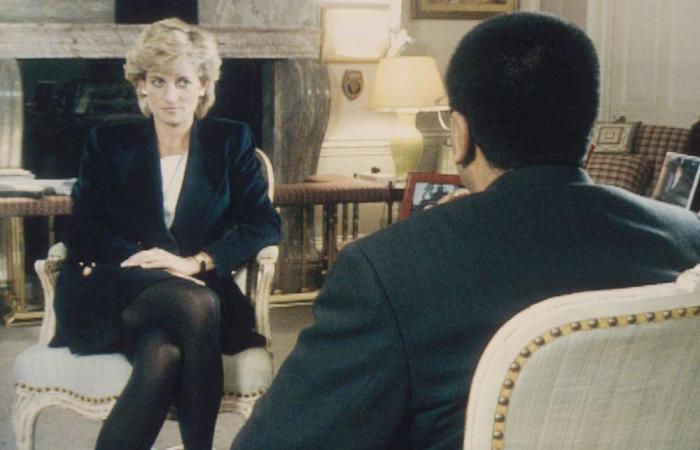 LONDON, Mar 4 — UK police today said they would not launch a formal probe into claims of underhand tactics by a BBC journalist to secure a 1995 television interview with the late princess Diana.

The November 1995 interview was watched by a record 22.8 million people and saw Diana detail her collapsing marriage to heir-to-the-throne Prince Charles.

Famously, she said “there were three people” in her marriage — her, Charles and his long-time lover Camilla Parker-Bowles — and also that she had been unfaithful.

But rumours have swirled ever since about how reporter Martin Bashir secured the interview.

London’s Metropolitan Police, however, said it was “not appropriate to begin a criminal investigation” into allegations of wrong-doing.

Commander Alex Murray said detectives had received information about the interview, which had been assessed by specialists, lawyers and prosecutors.

“No further action will be taken,” he said in a statement.

“In this matter, as in any other, should any significant new evidence come to light we will assess it.”

Last November, the BBC announced its own investigation, headed by a former Supreme Court judge, after calls from Diana’s brother, Charles Spencer.

The princess was killed in a 1997 car crash in Paris, a year after she and Charles formally divorced. Charles and Camilla married in 2005.

Spencer has alleged that Bashir, who went on to work on US television networks, faked documents to persuade his sister to take part in the interview.

Others reports in recent months allege that Bashir claimed members of the princess’ own staff were being paid to spy on her.

Bashir, who returned to the BBC as religious affairs editor, has not responded to the claims. — AFP

These were the details of the news UK police rule out probe into 1995 princess Diana interview for this day. We hope that we have succeeded by giving you the full details and information. To follow all our news, you can subscribe to the alerts system or to one of our different systems to provide you with all that is new.