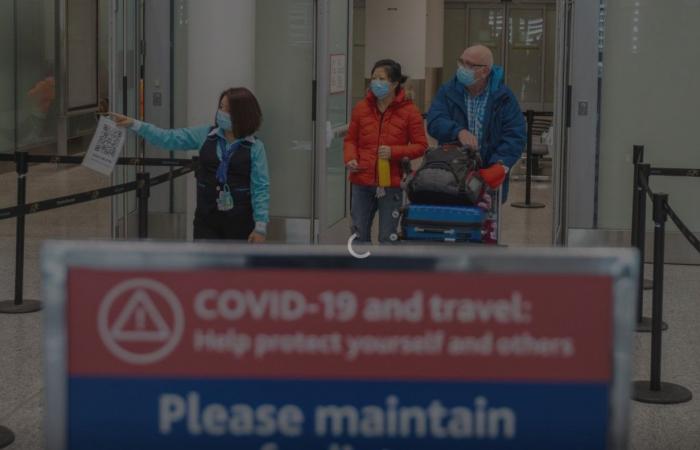 You are now following the details of the Analysis: Pandemic spurs Canada to offer path to citizenship to more temporary residents news and now we leave you with the details

Mohamed Nass - Cairo - TORONTO (Reuters) – Canada’s recent move to offer permanent residency to more foreigners living and working in the country is a short-term solution to the economic problems spurred by a pandemic-related immigration slowdown, analysts say, while critics argue the strategy excludes too many vulnerable people.

With travel restrictions in place, visa offices closed and immigration applications stalled, the Canadian government finds itself on the back foot as it attempts to reach its target of attracting a record 401,000 new permanent residents in 2021.

The country, which admitted 184,370 people in that category last year, the lowest number since 1998, is turning its attention to the more than one million temporary residents within its borders to boost the numbers, inviting some to apply for permanent residency.

Economists, however, say the move will not have a noticeable impact on Canada’s economic growth and is not a fix to the country’s long-term demographic challenges, including an aging population.

“In the short-term, it’s nice that they’re targeting these sorts of people. It’s really just a change of status,” said Andrew Agopsowicz, a senior economist at the Royal Bank of Canada.

Without any immigration, Canada’s average annual rate of economic growth by 2034 would shrink by 0.6 percentage points, the Conference Board of Canada said in 2018.

Canadian Immigration Minister Marco Mendicino told Reuters in an interview last week that the limitations posed by the pandemic mean “we need to look at the talent pool that is already within our borders.”

In January, Canada welcomed 26,600 new permanent residents, most of whom were already in the country. That was 10 percent more than in the same period a year ago. Last month, the Canadian government invited 27,000 temporary workers who met certain conditions to apply for permanent residency.

‘NOT A BOTTOMLESS WELL’

Mendicino said January’s numbers indicate the country can meet its 2021 target, but others disagree.

“We might still end up seeing a slowdown heading into the spring and summer. … There is a large temporary pool and it’s something Canada can draw from, but it’s not a bottomless well,” Agopsowicz said.

Canada has relied for decades on temporary workers to help meet the needs of its labor market. There have been pathways for these people to remain in the country, but they have tended to be narrow.

Mendicino argues the push to boost the numbers of permanent residents by drawing on temporary ones is more than cosmetic.

“The real benefits are derived once they put roots down and become more established in these jobs.”

The emergence of COVID-19 revealed gaps in Canada’s immigration system when it came to temporary residents who are uniquely exploitable but also essential, said Harald Bauder, a professor at Ryerson University in Toronto.

A path to permanent residency for them is needed, he added.

Mendicino said Canada may offer such a path for agricultural workers, who are frequently marginalized or excluded from such routes to immigration.

Some critics argue the government’s actions don’t safeguard vulnerable workers who are often employed in high-risk, low-wage jobs with little protection from such things as a pandemic and who tend not to qualify for permanent residency programs.

Canada will rely on its current strategy “certainly” through 2021 and 2022, said Mendicino, adding that the focus on turning temporary residents into permanent members of Canadian society could signal a long-term shift.

Others are more skeptical.

“Probably that pandemic blip is going to be a blip,” said Arthur Sweetman, an economist at McMaster University in Hamilton, Ontario. “I think it’s going to last as long as the borders are closed.”

These were the details of the news Analysis: Pandemic spurs Canada to offer path to citizenship to more temporary residents for this day. We hope that we have succeeded by giving you the full details and information. To follow all our news, you can subscribe to the alerts system or to one of our different systems to provide you with all that is new. 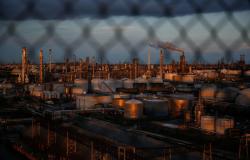 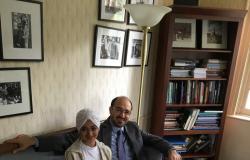 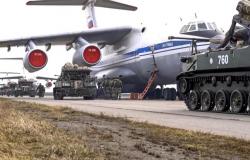