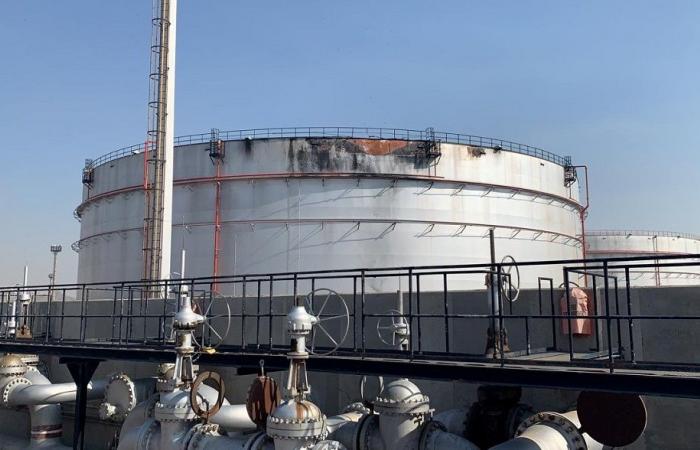 DUBAI, March 4 ― Yemen's Houthi rebels claimed a missile strike today on a plant of energy giant Saudi Aramco in the western Saudi Arabian city of Jeddah amid an escalation in cross-border attacks on the kingdom.

There was no immediate confirmation of an attack by the oil giant or the kingdom's authorities.

Houthi spokesman Yahya Saree on Twitter claimed the rebels hit an Aramco facility in Jeddah with a Quds-2 missile at dawn today in retaliation for a six-year military campaign led by Saudi Arabia in Yemen.

The Iran-aligned rebels have struck Aramco facilities in the past, underscoring the vulnerability of Saudi Arabia's expensive oil infrastructure.

Last November, the rebels hit an Aramco plant in Jeddah with a Quds-2 missile, tearing a hole in an oil tank and triggering an explosion and fire, the company said.

The rebels' latest claim comes after the United States on Tuesday imposed sanctions on two Huthi commanders, blaming them for civilian deaths and denouncing their ties with Iran.

The rebels have escalated attacks on the kingdom in recent weeks, while they step up an offensive to seize the Saudi-backed government's last northern stronghold of Marib.

On Saturday, loud explosions shook the capital Riyadh as the Saudi-led coalition said it thwarted a Huthi missile attack, which sent shrapnel raining down on civilian homes.

No casualties were reported but at least one civilian home was damaged, state-run Al-Ekhbariya television said.

Separately, the coalition said it intercepted six Huthi drones targeting the kingdom on Saturday, including the southern cities of Khamis Mushait and Jizan.

The Houthis claimed the missile and drone strikes and threatened more attacks on the kingdom.

The grinding conflict has claimed tens of thousands of lives and displaced millions, according to international organisations, sparking what the UN calls the world's worst humanitarian crisis. ― AFP

These were the details of the news Yemen's Houthis claim missile strike on Saudi Aramco plant for this day. We hope that we have succeeded by giving you the full details and information. To follow all our news, you can subscribe to the alerts system or to one of our different systems to provide you with all that is new.