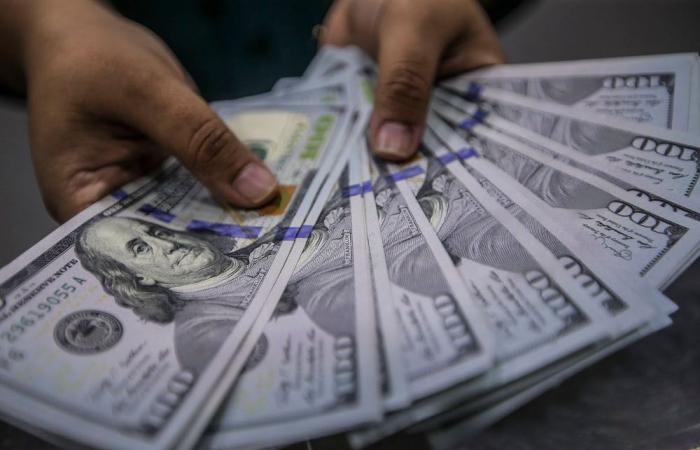 Hello and welcome to the details of Senate Democrats trim parts of Biden's Covid-19 aid bill, Republicans threaten delay and now with the details

WASHINGTON, March 4 ― President Joe Biden's proposed US$1.9 trillion (RM7.7 trillion) coronavirus relief bill would phase out US$1,400 payments to high-income Americans in a compromise with moderate Democratic senators reached yesterday as the Senate prepares to vote on the bill.

The Democratic-controlled Senate expects to open debate on the package as early as Wednesday evening, with a final vote for passage seen later in the week. Before the bill hits the chamber floor, Democrats are negotiating limits to a measure Republicans have attacked as wasteful.

Senate Democrats said the proposal, which would block Americans earning US$80,000 per year or more and couples earning US$160,000 or more from receiving the US$1,400 payments, was a good solution.

The income cutoff had been higher ― US$100,000 for individuals and US$200,000 for couples filing jointly ― in the version of the legislation passed by the Democratic-led House of Representatives.

Senator Joe Manchin, a centrist Democrat, told reporters: “I'm very pleased with the discussions and dialogues and some changes that have been agreed upon.” But he said he did not know the fate of another change he sought, to scale back enhanced unemployment benefits to US$300 a week from US$400.

The compromise would mean about 9 million fewer households would get direct payments than did so in the last round of stimulus.

The 100-seat Senate, where control is split 50-50 between Democrats and Republicans, will at some point consider a motion to begin 20 hours of debate on the sweeping legislation. That vote could be an early indicator of how much Republican opposition the package faces.

The bill would pay for vaccines and medical supplies, boost jobless assistance and send a new round of emergency financial aid to households, small businesses and state and local governments. Democrats aim to get it to Biden to sign into law before March 14, when some current benefits expire.

“The plan that we are going to vote on this week is going to provide real, robust relief for all of us,” Senate Majority Leader Chuck Schumer said.

Republicans, led by Senate Minority Leader Mitch McConnell, have denounced the bill. Yesterday, McConnell called it a “vast catalog of liberal spending” and a partisan “smorgasbord of borrowed money” packed with “crazy provisions” unrelated to the pandemic, which has killed more than 517,000 Americans and left millions more jobless.

But a new Morning Consult/Politico poll showed strong bipartisan support for the measure despite the Republican attacks. It said 77 per cent of all voters and 59 per cent of Republicans backed the plan.

Republicans said they would take steps to drag out work on the legislation. Senator Ron Johnson said he would insist that the entire bill, hundreds of pages long, be read to the Senate at the start of the debate, instead of the usual practice of just reading the title. That alone could take 10 hours, he said.

In an interview with Wisconsin's 1130 WISN News/Talk radio, Johnson also said he intended to keep offering amendments to the bill.

Democrats have been seeking to sort out a welter of competing ideas as they seek to advance the bill.

A minimum-wage increase sought by Biden was ruled out last week. The Senate parliamentarian said it could not be included in the package while the Democrats are using a special procedure that allows them to pass the bill with a simple majority, rather than the 60 votes needed to advance most legislation in the chamber.

Democrats have shown no interest in dropping another partisan sticking point: US$350 billion in aid for state and local governments, which face rising costs and uncertain tax revenues because of the pandemic.

A Reuters analysis found that Democratic-leaning states would get a larger share of that money this time around than they did under the first US$150 billion of state and local aid that Congress approved last year.

Once the Senate votes on the bill, the House would then have to sign off on the changes before Biden can sign it into law. ― Reuters

These were the details of the news Senate Democrats trim parts of Biden's Covid-19 aid bill, Republicans threaten delay for this day. We hope that we have succeeded by giving you the full details and information. To follow all our news, you can subscribe to the alerts system or to one of our different systems to provide you with all that is new. 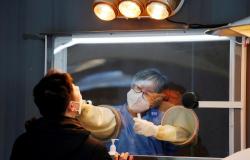