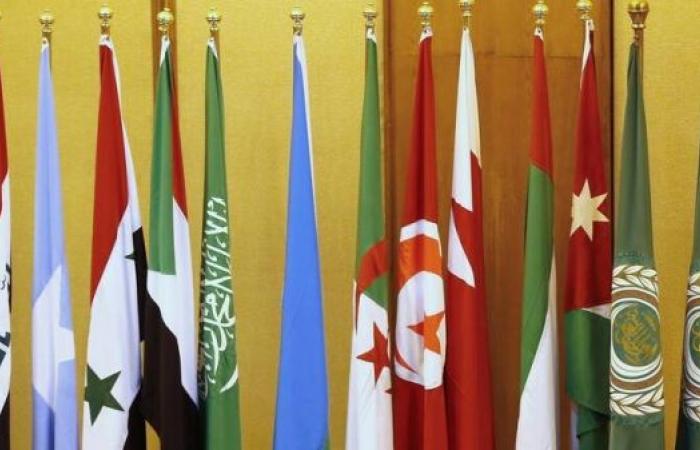 Hind Al Soulia - Riyadh - CAIRO — The foreign ministers of the Arab League (AL) have re-affirmed their commitment to asserting the full sovereignty of the United Arab Emirates over its three Islands of Abu Mousa, Lesser Tunb, and Greater Tunb and their support for all the peaceful means and measures taken by the Emirates to restore its sovereignty over the islands.

This came in a resolution by the AL's Council titled "Iran's Occupation of UAE's Greater Tunb, Lesser Tunb and Abu Mousa Islands in the Arabian Gulf." The resolution was adopted at the end of the AL's 155th session tonight.

The AL's Council denounced the Iranian government's continued occupation of the three islands and its violation of the UAE's sovereignty in a way that destabilizes the region and threatens international peace and security.

The council condemned the Iranian government's establishment of residential units for Iranian people in the Emirati islands. The ministers in this regard denounced the Iranian military maneuvers that covered the three islands, including their territorial waters, air space, continental shelve, and economic zones, being an integral part of the United Arab Emirates. The council requested Iran to stop such provocative acts which are considered interferences in the internal affairs of an independent, sovereign state in a way that threatens regional stability and endangers the safety of maritime navigation in the region.

The council condemned Iran's opening of two offices on the Island of Abu Mousa, requesting Iran to remove such illegal establishments and to respect the sovereignty of the UAE. The ministers also condemned the visits paid by senior Iranian officials to the occupied UAE islands and decried such aggressive steps taken by Tehran.

The council hailed the UAE's initiatives to find a peaceful and fair settlement of the Iranian-occupied islands.

The ministers called anew on the Iranian government to end its occupation of the three islands and to stop its attempts to impose status quo, demanding Iran to translate its desire to improve relations with Arab countries and defuse tension into practical steps. — WAM

These were the details of the news Arab foreign ministers re-affirm support for UAE's
full sovereignty over its 3 islands occupied by Iran for this day. We hope that we have succeeded by giving you the full details and information. To follow all our news, you can subscribe to the alerts system or to one of our different systems to provide you with all that is new.