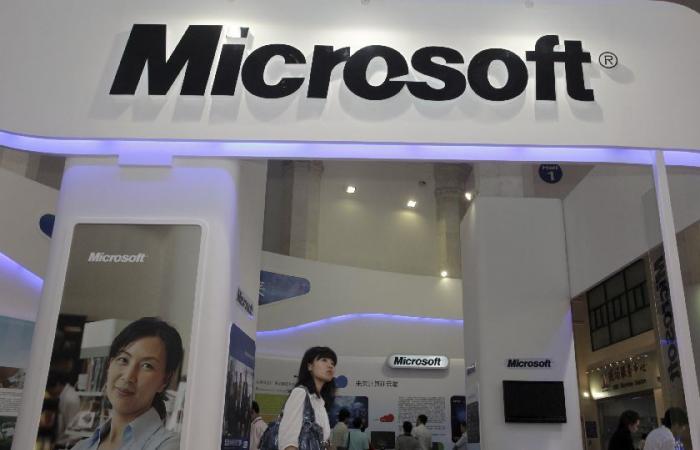 Hello and welcome to the details of Microsoft: State-sponsored hackers in China targeting email services and now with the details

The company said the hacking group, which it has named “Hafnium”, is a “highly skilled and sophisticated actor”.

In a blog post yesterday, Microsoft executive Tom Burt said the company had released updates to fix the security flaws, which apply to on-premises versions of the software rather than cloud-based versions, and urged customers to apply them.

“We know that many nation-state actors and criminal groups will move quickly to take advantage of any unpatched systems,” he added.

“Promptly applying today’s patches is the best protection against this attack.”

Microsoft said the group was based in China but operated through leased virtual private servers in the United States, and that it had briefed the US government.

Beijing has previously hit back at US accusations of state-sponsored cybertheft. Last year it accused Washington of smears following allegations that Chinese hackers were attempting to steal coronavirus research.

In January, US intelligence and law enforcement agencies said Russia was probably behind a massive SolarWinds hack that shook the government and corporate security, contradicting then-president Donald Trump who had suggested China could be to blame.

Microsoft said yesterday the Hafnium attacks “were in no way connected to the separate SolarWinds-related attacks.” — AFP

These were the details of the news Microsoft: State-sponsored hackers in China targeting email services for this day. We hope that we have succeeded by giving you the full details and information. To follow all our news, you can subscribe to the alerts system or to one of our different systems to provide you with all that is new.