Constitution to be foundation of cooperation with parliament, Kuwait’s PM says after taking oath 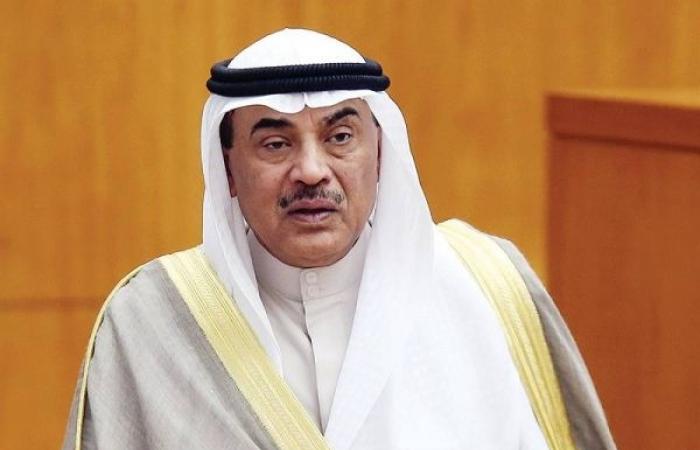 We show you our most important and recent visitors news details Constitution to be foundation of cooperation with parliament, Kuwait’s PM says after taking oath in the following article

KUWAIT CITY — Kuwait’s Prime Minister Sheikh Sabah Khaled Al-Hamad Al-Sabah said on Wednesday the constitution and law would be the foundation of cooperation with the parliament with the objective of reaching common goals between the two authorities, the Kuwait News Agency reported.

In his address to Kuwait’s Emir Sheikh Nawaf Al-Ahmad Al-Jaber Al-Sabah after taking the constitutional oath, the Kuwaiti premier said that the speech of emir would “be our roadmap to work as one team serving Kuwait, interests of Kuwait and its citizens.”

Sheikh Sabah thanked the emir for approving the Cabinet lineup and prayed to Allah the Almighty’s help to conduct this mandate. “We pledge before your highness to work as one team and to exert every effort to achieve progress, advancement and prosperity of our nation under your and the crown prince’s leadership,” he said.

These were the details of the news Constitution to be foundation of cooperation with parliament, Kuwait’s PM says after taking oath for this day. We hope that we have succeeded by giving you the full details and information. To follow all our news, you can subscribe to the alerts system or to one of our different systems to provide you with all that is new.