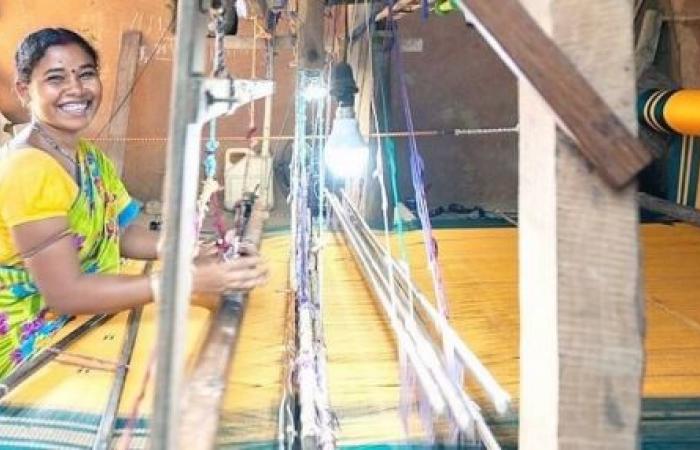 Hind Al Soulia - Riyadh - GENEVA — Around the world, the opportunities for women to lead successful, financially secure lives are being limited by government legislation, company policies and deep-rooted misogyny. The UN is leading efforts to give women more access to digital financial tools, seen as essential to playing a full part in the global economy.

In her role as a senior advisor at the UN Capital Development Fund (UNCDF), which makes public and private finance work for the world’s poorest people, Nandini Harihareswara focuses on ensuring that more women are able to take advantage of digital finance, as a means of lifting them out of poverty.

Harihareswara spoke to UN News ahead of an online panel discussion, involving UNCDF, The World Bank and other partners, promoting financial equality for women, and International Women’s Day, both held on March 8.

“I would describe myself as a digital finance and inclusive digital economies professional who really cares about making sure the benefits of digital reach women. I come from a lower-middle class income immigrant family and I am first generation Indian-American. I grew up on a budget. But my dreams always bridged the two countries that defined my identity, the United States and India.

A lack of agency

This quote from the Women and Money report, published by the Gates Foundation, says it best: “Money is the domain of men. Society doesn’t view it as [a woman’s] role to earn money, or her right to make financial decisions”. This is true for many of the countries we work in.

And, in least developed countries, women traditionally do not have access to the digital assets, collateral, networks, or financial services that can help them access the capital they need to start a business.

Not only are women less likely to own or have access to digital tools and money, they are less likely to have permission to use and control them: this is called “agency” in the gender space. “Gatekeepers” who can be fathers, brothers, mothers-in law or other community members, do not believe women should have access to a phone or a bank account.

Policy is also keeping women back: there are 115 economies where laws prevent women from running a business in the same way as men, and 167 countries that have at least one law restricting women’s economic opportunity.

On top of these challenges, most of the countries UNCDF works in do not mandate the use of sex-disaggregated data (i.e. data that identify whether the information concerns a man or a woman) in the private sector, which would encourage both the public and private sector to make data-based decision-making that can increase the number of women clients.

At UNCDF, we are finding many ways to raise awareness of these problems, and improve financial equality for women. For example, in Zambia we launched the “Sprint4Women” competition, in which digital finance providers tested their products and business models in the field, then pitched these models to the judges.

UNCDF supported the finalists with technical assistance in design, digital finance and data analytics. The competition winner, a local fintech company, changed the way it marketed its products, and today their customer base is up more than 50 per ent, and the proportion of women clients has more than doubled.

Open digital payment systems can increase the access of women to financial services. In Papua New Guinea, we’re working with a bank to help illiterate women access financial services. Before, they would use a scribble as a signature line, exposing them to fraud, but now they only need a fingerprint.

‘My money is safe’

A driving force for me since my early days as a development professional has been the impact of inclusive finance for women. Everywhere I’ve worked, from Haiti to the Philippines, Ghana, Zambia and India, I’ve seen with my own eyes the positive impact that digital finance and expanding digital and financial autonomy can deliver for women.

I’ll never forget one of the first women I spoke to when I went to work for the UNCDF in Haiti, back in 2011, about the impact of being paid through mobile money.

She said, “Before, I would have to carry cash. Everyone knew when I’d be paid, so often they would take my money from me. Now, no one knows when I have been paid and they cannot access the money. Even if my phone is stolen, my money is still safe.”

But, 10 years on, the challenge of bringing more women into the digital economy is still with us and, of course, it has been exacerbated by COVID-19. Almost every study shows that the lives of hundreds of million women are getting worse, as they lose their jobs and slide back into poverty.

We can’t turn a blind eye to the threat of women becoming completely marginalized, of being digitally and financially “dark” for the rest of their lives.” — UN News

These were the details of the news Fighting for women’s financial freedom for this day. We hope that we have succeeded by giving you the full details and information. To follow all our news, you can subscribe to the alerts system or to one of our different systems to provide you with all that is new. 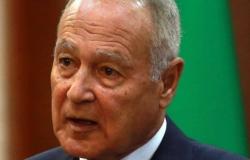 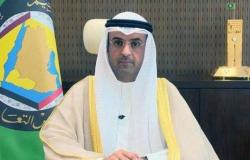 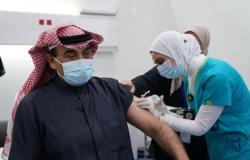 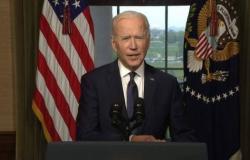 Biden announces US troops will leave Afghanistan by Sept. 11