Remains of 4 Filipinos killed by Daesh found in Libyan cemetery 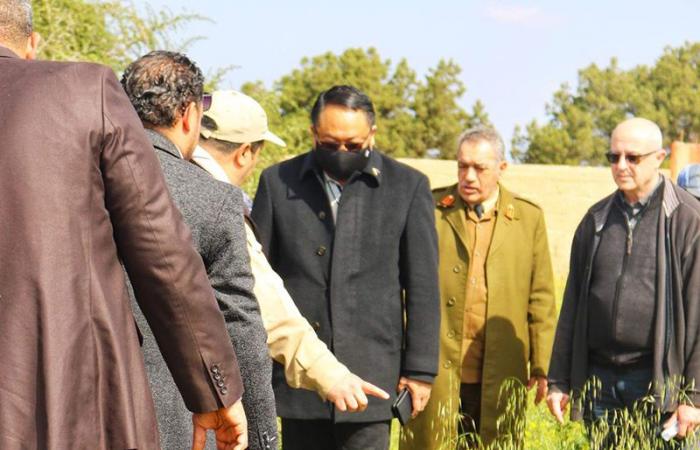 Jeddah - Yasmine El Tohamy - MANILA: The remains of four Filipino oil workers abducted and killed by Daesh in Libya have been located after a search lasting almost six years.

The discovery of the bodies in a Libyan cemetery will pave the way for their final journey back home to the Philippines, officials said.

Philippine officials had been working with groups in Libya to locate and recover the remains of the four OFWs – Donato Santiago, Gregorio Titan, Roladan Blaza, and Wilson Eligue – after they, along with two co-workers from Austria and the Czech Republic, were abducted by Daesh militants who attacked the Ghani oilfield in southern Libya on March 6, 2015.

Santiago was from the city of Mandaluyong in Metro Manila, Titan and Blaza from Laguna, and Eligue from Bataan. The victims were employed by Austrian contractor Value Added Oilfield Services (VAOS).

Reports said that Daesh members had broken into the company compound, killing security guards, before kidnapping the foreign workers.

“On Monday – five days before the sixth year of their disappearance – we broke the news to their families in the Philippines that we had finally found them. They were buried in a cemetery in the eastern city of Derna,” Cato said.

Earlier, Cato had revealed that there had been no leads in the case until 2017 when authorities in Derna said that the abducted workers had been executed by retreating Daesh fighters. The news came after a video showing their execution was found on a laptop seized from the slain Daesh fighters in the coastal city of Derna.

However, the victims’ bodies could not be found.

A year later, in 2018, Cato said that the Philippines Embassy had been informed that the remains of the four Filipinos may have been among those recovered by the Libyan Red Crescent in various parts of Derna and later buried there.

But due to the unstable security situation in Libya, the embassy was unable to send a team to Derna to search for the OFWs. It was only in October last year that embassy officials were able to travel to Benghazi in the hope of locating the bodies.

On Monday, Cato and other embassy officials were taken by Libyan military authorities to the Dahr Ahmar Islamic Cemetery, 10 kilometers from Derna, where they said the four OFWs and their Austrian and Czech co-workers were buried.

The embassy interviewed Libyan Red Crescent volunteers who were part of the team that had retrieved and later buried the remains of the six, as well as another volunteer who oversees burials at the cemetery.

“The volunteers were convinced that the bodies they buried there belonged to the six kidnapped foreign oil workers,” an embassy statement said.

Cato added that the Office of Migrant Workers Affairs (OMWA) had been keeping the families of the four OFWs up to date with developments and was arranging for forensic experts to assist in identifying the remains and bring them home.

“Before I left for Tripoli in 2019, I met with the families of our four kababayan (countrymen) who had been waiting for four years for news about the fate of their loved ones. I promised them that I would do everything I could to find them.

“And when we did, with the help of Libyan authorities, I somehow felt relieved knowing that I did not bring those families down, that they will soon be able to find the closure they have been waiting for. After six long years, the families of our four kababayan will finally find closure. We are indebted to our Libyan friends for making this possible,” he said.

As of 2019, there were more than 2,000 Filipinos in Libya, although fighting between rival militias for control of Tripoli and the coronavirus disease (COVID-19) pandemic has prompted some to return.

These were the details of the news Remains of 4 Filipinos killed by Daesh found in Libyan cemetery for this day. We hope that we have succeeded by giving you the full details and information. To follow all our news, you can subscribe to the alerts system or to one of our different systems to provide you with all that is new. 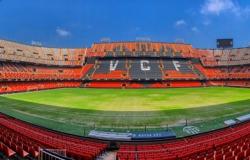 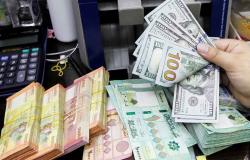 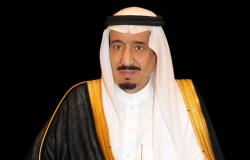 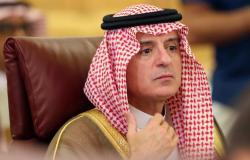