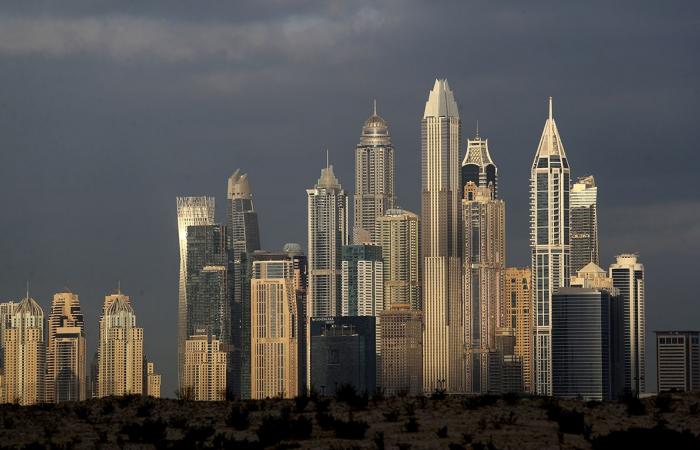 Jeddah - Yasmine El Tohamy - LONDON: Coronavirus is likely to continue to mutate, the head of the UK’s genetic surveillance program has warned.

Prof. Sharon Peacock told The Independent newspaper that experts had yet to see “the full extent of the evolution” of the virus that causes COVID-19, highlighting the recent emergence of new variants from the UK, South Africa and Brazil.

The three all carry similar developments to their spike proteins — affecting their ability to latch onto human cells — most likely driven by increasing levels of human immunity and exacerbated by social distancing measures which, Peacock said, were a sign of “convergent evolution,” suggesting the virus was getting stronger in a bid to increase its own circulation.

“Lots of mutations have just lit up almost at the same time, which is really fascinating,” she added. “It seems to me that around November (2020) there’s been a very high number of cases combined with a partially resistant population, which has led to this natural selection and convergent evolution.”

The E484K mutation, found in the Brazilian and South African variants’ spike proteins, is thought to help the virus evade antibodies from the immune system, which have raised fears over the efficacy of a series of new vaccines to adequately deal with them.

The N501Y mutation, meanwhile, is found in all three main new variants, and is thought to aid transmissibility.

But Peacock said mutation does not necessarily mean the virus will continue to strengthen. “It’s likely that the virus will also be constrained by certain configurations of mutations, after which it could lose fitness and it would not be able to outcompete others,” she added.

“There’s quite a lot of mutations we don’t really understand yet but are probably quite important that we’re really not talking about that much. There’s also probably lots more out there at the moment but we’re not sequencing (enough to detect them).

“I don’t think we’ve seen the full extent of the evolution of the virus and what it can possibly do. The last few months, it’s like the time before variants and then the time of variants. Our whole mindset has been changed by that.”

Despite the uncertainty over the evolution of the virus, Peacock said she remains optimistic about humanity’s ability to deal with it in the future.

“I’m very positive about vaccination. It might not completely eliminate reinfection, but because it reduces infection and reduces transmission, then we’re getting into a better ballpark,” she said.

“It’s not going to switch (the virus) off, which is why we’ll never get rid of it, but I think it’s very positive,” she added.

“Is it possible that a variant could emerge which is a really tough nut to crack? It could, but we’ve got sequencing and we’ve got very good vaccine strategies. My sense is that we can keep ahead of it.”

Prof. Eleanor Riley, an immunologist at the University of Edinburgh, described coronavirus as “walking a bit of a tightrope” in terms of its evolutionary progress.

“Any mutation has to help it avoid existing antibodies but also retain that ability to fit our cells, so there will be some kind of constraints on how much that spike protein can vary to avoid our immune system while still being a very good fit for our cells,” she told The Independent.

“I think we don’t have an idea yet how much tolerance there is in that trade-off. I think over the next few months, we’ll start to see how much the virus can still vary.”

These were the details of the news UK couple fined for COVID-breaching Dubai trip for this day. We hope that we have succeeded by giving you the full details and information. To follow all our news, you can subscribe to the alerts system or to one of our different systems to provide you with all that is new.