Coronavirus variants could be dealt with via single jab: UK scientist 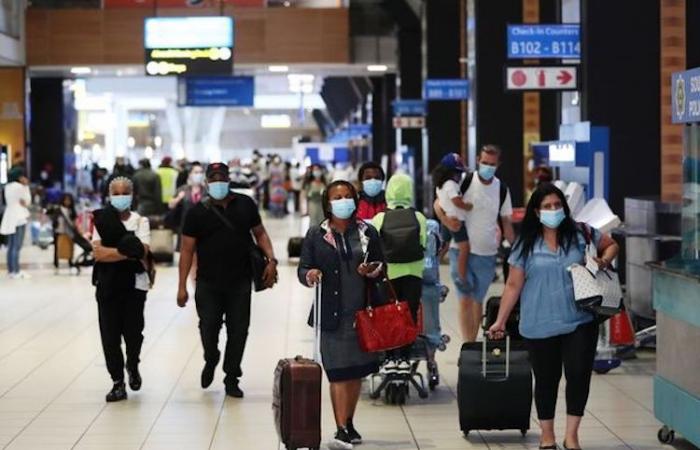 Thank you for reading the news about Coronavirus variants could be dealt with via single jab: UK scientist and now with the details

Jeddah - Yasmine El Tohamy - LONDON: A single booster jab may be enough in future to protect people from the Brazilian and South African variants of coronavirus, a leading British scientist has suggested.

Prof. Andrew Pollard, head of the Oxford University group that developed a vaccine in partnership with AstraZeneca, said his team is working on an inoculation that will act as a catch-all for a number of emergent variants, rather than on a case-by-case basis, by targeting similarities in their mutations.

Three main variants — the UK, South African and Brazilian ones — have been identified in recent months, all known to carry the N501Y mutation, which affects transmissibility.

The latter two are known to have a further mutation known as E484K, which makes the virus more resistant to antibodies.

These mutations have raised fears that current vaccines might prove inefficient against new variants.

But Pollard said the world needs to move on from its “obsession” with variants as they emerge, and with the right amount of research, a new booster could be available by the autumn.

“There’s some similarities between the Brazil variant and the South African variant, and so the work at the moment is partly to understand whether a vaccine for one of them might actually protect against both,” he told The Times. “New designs of vaccines can be made as and when they’re needed.”

Pollard said both the Oxford and Pfizer vaccines had produced “stunning” results so far, reducing the risk of hospitalization by as much as 80 percent with just a single jab.

These were the details of the news Coronavirus variants could be dealt with via single jab: UK scientist for this day. We hope that we have succeeded by giving you the full details and information. To follow all our news, you can subscribe to the alerts system or to one of our different systems to provide you with all that is new.