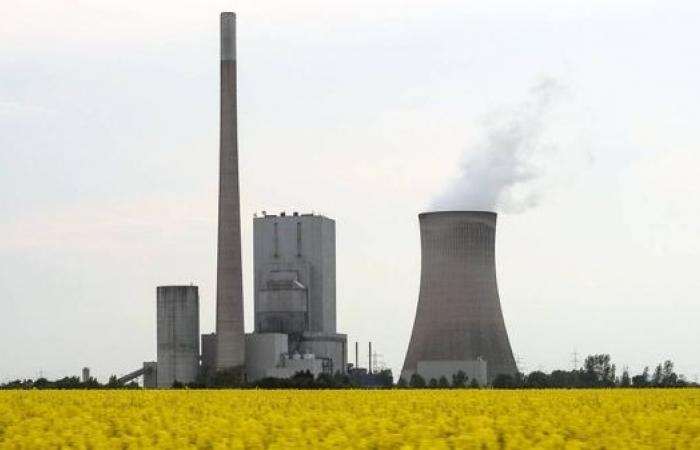 We show you our most important and recent visitors news details Brussels probes Germany's €4.35 billion coal plant pay-off plan in the following article

Hind Al Soulia - Riyadh - BRUSSELS — Brussels announced on Tuesday that it has launched an in-depth probe into plans by Berlin to compensate coal-fired power plants for their early closure.

Germany has planned to phase out coal from its energy mix by 2038. As part of this, it has proposed to give €4.35 billion to plant operators to compensate for lost profits due to the early closures.

But the European Commission believes the funds proposed by Berlin may constitute state aid and violate EU rules.

"The phase-out of lignite-fired power plants contributes to the transition to a climate-neutral economy, in line with European Green Deal objectives.

“In this respect, our role is to safeguard competition by making sure that the compensation granted to the operators of the plants for phasing out earlier than foreseen is kept to the minimum necessary," Competition Commissioner Margrethe Vestager said in a statement.

"This information currently at our disposal does not allow us to confirm this with certainty, and we will now investigate this further, " she added.

The Commission said it has doubts that "compensating operators for foregone profits so far into the future corresponds to the minimum required" and over some of the parameters used to come to the €4.35 billion sum.

Client Earth has welcomed the probe with the environmental NGO's state aid lawyer, Juliette Delarue, saying in a statement: "We find it hard to see how the German government can justify paying barely believable sums to an industry that has long been able to see its demise on the horizon and should have planned accordingly."

"The timeline for phase-out is far beyond the timeframe that would ensure adequate climate protection across the EU. Market forces also make it clear that many plants will become unprofitable and even loss-making before that date.

"That means that if the EU approves this State aid, billions of taxpayers’ euros risk being used to line the pockets of short-sighted coal executives, rather than building a genuinely clean, future-facing energy system that guarantees German people jobs and power," she added.

The Commission's European Green Deal plans for the bloc's emission to be cut by 55 percent from 1990 levels by 2030 and for carbon neutrality by 2050.

Currently, three-quarters of the EU's emissions come from the production and use of energy across economic sectors.

In 2020, just over half of Germany's electricity was generated by renewables, according to the Fraunhofer Institute for Solar Energy Systems (ISE).

The ISE stressed however that the high share of renewable energies is partly explained by lower electricity demand due to measures imposed to curb the spread of the COVID-19 pandemic from the spring. — Euronews

These were the details of the news Brussels probes Germany's €4.35 billion coal plant pay-off plan for this day. We hope that we have succeeded by giving you the full details and information. To follow all our news, you can subscribe to the alerts system or to one of our different systems to provide you with all that is new. 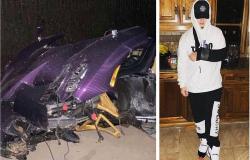