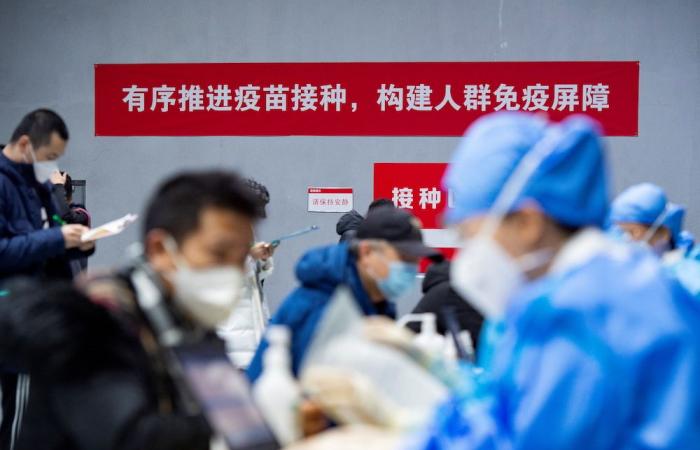 Hello and welcome to the details of China, US should lift Covid-19 travel bans if herd immunity reached, says expert and now with the details

BEIJING, March 2 ― China and the United States should remove all barriers to travel between the two countries if the United States achieves herd immunity for Covid-19 with 90 per cent of its population vaccinated, potentially by August, a Chinese epidemiologist has said.

The United States is the worst-hit nation in the world by case count, with nearly 30 million infections so far, though new cases have been declining. As of Sunday, 15 per cent of the US population has received at least one dose of a vaccine.

“By August it could be reach 90 per cent to reach herd immunity, so if that's the case, if we could remove all political barriers, just based on the science, the two countries could possibly be the first two countries to remove all barriers for free travel,” Wu Zunyou, chief epidemiologist of China's Center for Diseases Prevention and Control, said yesterday.

China has Covid-19 largely under control, with relatively small clusters of new local infections in recent months. No new community cases have been reported in mainland China since late January.

“China is the safest country in the world in terms of Covid-19,” Wu told an online forum organised by Tsinghua University and the Brookings Institution, a US think tank.

Wu said he hoped the vaccination rate in the United States could reach over 80 per cent by June.

China, with a population of around 1.4 billion, has administered 40.5 million doses as of February 9. ― Reuters

These were the details of the news China, US should lift Covid-19 travel bans if herd immunity reached, says expert for this day. We hope that we have succeeded by giving you the full details and information. To follow all our news, you can subscribe to the alerts system or to one of our different systems to provide you with all that is new.