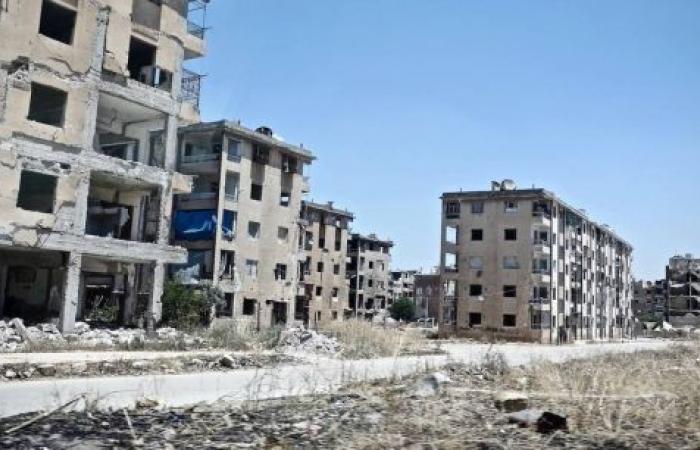 According to the Commission of Inquiry on the Syrian Arab Republic, thousands more have been subject to torture, sexual violence or death in captivity.

Despite the “staggering” wealth of evidence, almost all parties to the conflict “failed to investigate their own forces”, said Commissioner Karen Koning AbuZayd.

“The focus appears to be on concealing, rather than investigating crimes committed in the detention facilities,” she added in a statement.

The findings, which the panel will deliver to the Human Rights Council in Geneva next week, highlight investigations into more than 100 specific detention facilities.

They cover mass arrests of demonstrators in the early days to the mass internment of men, women and children today.

Such arbitrary detention and imprisonment have been “a root cause” and were a key “trigger” for Syria’s conflict, the investigators insisted.

While the panel insisted that the government of Syria was responsible for detention, other armed groups also played their part in disappearances and other crimes and abuses on a “massive scale”.

These include the joint forces of the Free Syrian Army (FSA), the Syrian National Army (SNA) and the Syrian Democratic Forces (SDF).

The practices of terrorist groups Hay’at Tahrir Al-Sham and the Daesh group [so-called Islamic State of Iraq and the Levant (ISIL)] is also highlighted in the report, which is based on more than 2,500 interviews conducted over 10 years.

“Tens of thousands of people in Syria have been unlawfully deprived of their liberty at any one time,” the commissioners said.

“Arbitrary detention and imprisonment have been deliberately instrumentalized to instill fear and suppress dissent among the civilian population or, less frequently, for financial gain. Armed groups have also targeted religious and ethnic minority groups.”

On the cusp of the conflict’s 11th year, the investigators maintained that the warring parties have continued to mistreat detainees held in “notorious detention facilities across the country”, forcing them to endure “unimaginable suffering”.

The report concludes that this has been happening with the knowledge and acquiescence of the governments who have supported the different parties to the conflict, and calls on them to bring an end to the violations.

“While the Commission has consistently urged such releases based on abhorrent, inhuman conditions of detention, the urgency is even greater now given that overcrowded prisons are likely breeding grounds for COVID-19, where detainees in fragile health may not survive,” said Commissioner Hanny Megally. — UN News

These were the details of the news Fate still unclear of ‘tens of thousands’ of civilian detainees in Syria for this day. We hope that we have succeeded by giving you the full details and information. To follow all our news, you can subscribe to the alerts system or to one of our different systems to provide you with all that is new.