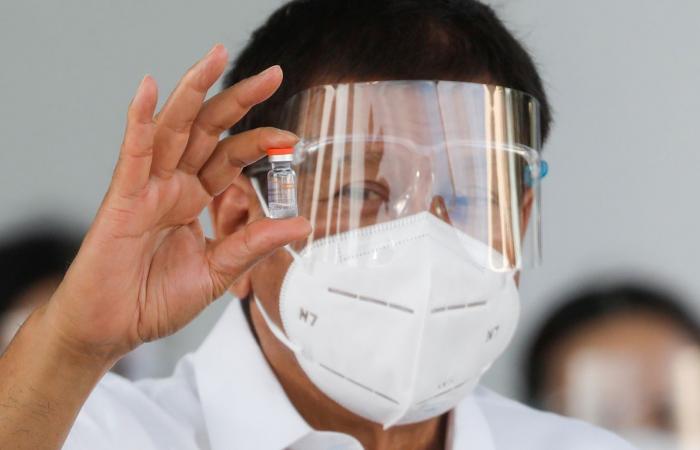 Jeddah - Yasmine El Tohamy - MANILA: President Rodrigo Duterte has urged Filipinos to get vaccinated during a nationwide campaign after the country received its first batch of coronavirus disease (COVID-19) vaccines on Sunday.

The president, along with his Cabinet members, welcomed the delivery of the 600,000 doses of the Chinese Sinovac vaccine, delivered by a Chinese military aircraft, at the Philippine Air Force’s (PAF) Villamor Airbase in Pasay City.

Philippine officials said that with the arrival of the vaccines, the government would formally roll out its inoculation program on Monday to vaccinate two-thirds of the population, or 50 to 70 million Filipinos, by the end of the year.

During a televised ceremony, Duterte urged Filipinos to “set aside their fears” as he vouched for the vaccines’ safety and efficacy.

“These vaccines are backed by science and (were) deliberated on by our Filipino experts. I encourage you to get vaccinated at the soonest possible time, and be our partner in preventing the further spread of this disease,” he said.

The president’s reaffirmation follows reports that many Filipinos, including health workers, lacked confidence in the Chinese vaccine based on data from its late-stage trials, which showed that Sinovac had a lower efficacy than other jabs.

According to the Philippines Food and Drug Administration (FDA), the vaccine is recommended only to healthy individuals aged 18 to 59 years old, but not senior citizens and medical front-liners.

The FDA said local clinical trial data showed that the vaccine had an efficacy rate of 65.3 to 91.2 percent when used on clinically healthy individuals aged 18 to 59, but only 50.4 percent on health workers.

The Department of Health (DOH) and the National Immunization Technical Advisory Group have nevertheless recommended the Sinovac vaccine for health workers.

Duterte called on those being inoculated to continue practising health and safety protocols as the country awaits the final approvals for more vaccines.

“Remember to wear masks, wash hands and observe social distancing. Your cooperation here is key and will undoubtedly save numerous lives along the way,” Duterte said, adding: “With the entire nation’s support, I am confident that we will claim victory over this pandemic.”

The president described the arrival of the Sinovac jabs as another step forward in the nation’s fight against COVID-19, as he thanked China and its people for “the gesture” of friendship and solidarity.

“I said it before, and I will say it again: COVID-19 vaccines should be treated as a global public good and made available to all, rich and poor alike. No nation — no people — should be left to suffer the ravages of this pandemic for whatever reason," he said, adding that the government had welcomed the delivery of the vaccines with “high hopes of finally ending the COVID-19 pandemic in the country.

“The delivery of this first batch, I hope, will serve as a guarantee to everyone that we are taking a big step in our efforts to overcome this health crisis ... we cannot afford to waste time or resources in the distribution of these vaccines because we are dealing with precious lives,” Duterte said.

He expressed his gratitude to Chinese Ambassador Huang Xilian and said he intended to “make a short visit to China just to shake hands with President Xi Jinping and personally thank him for the donation.”

Meanwhile, another batch of vaccines comprising 525,600 doses of AstraZeneca from the COVAX facility led by the World Health Organization was also due to arrive on Monday.

According to the DOH, as of Sunday, the Philippines had reported more than 576,000 infections, including 12,318 deaths, the second-highest totals in Southeast Asia after Indonesia.

These were the details of the news Filipinos to roll up sleeves as government receives first batch of jabs for this day. We hope that we have succeeded by giving you the full details and information. To follow all our news, you can subscribe to the alerts system or to one of our different systems to provide you with all that is new. 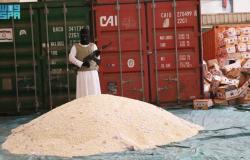 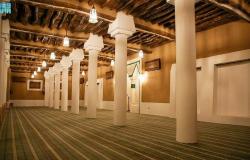 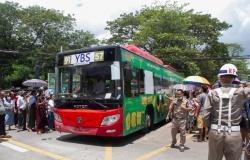 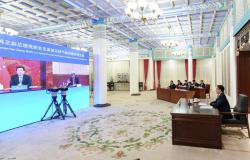