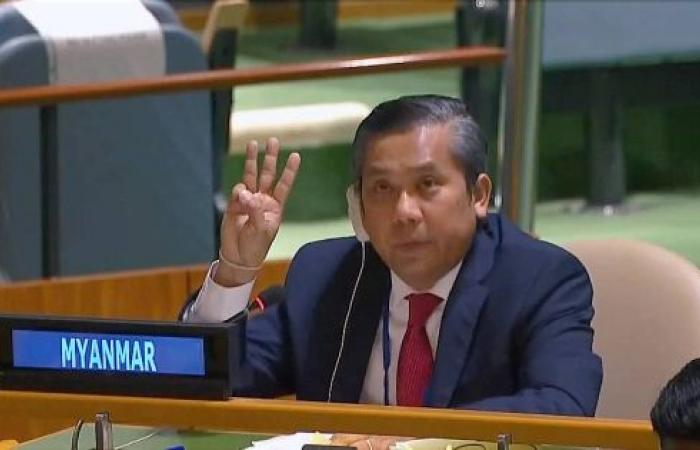 Hind Al Soulia - Riyadh - GENEVA — In response to the killing of at least 18 protesters demonstrating against Myanmar’s military coup, the UN human rights office (OHCHR) on Sunday strongly condemned the “escalating violence” and called for an immediate end to the use of force.

More than 30 demonstrators have been wounded as police and military forces used live rounds together with less-than-lethal force against crowds nationwide protesting the month-long takeover, according to OHCHR, citing “credible information”.

At least 18 people are reported to have died in Myanmar, according to the UN, as security forces made mass arrests and appeared to use lethal force on Sunday. It comes amid intensified efforts to break up protests a month after the military staged a coup in the country.

The fatalities are reported to have happened during violent crackdowns in Yangon, Dawei, Mandalay, Myeik, Bago and Pokokku, according to "credible information received by the UN Human Rights Office," the UN said in a statement.

Local media also claimed that up to 18 people were arrested. There were reports of gunfire as police in Yangon, the biggest city, fired tear gas and water cannons while trying to clear the streets of demonstrators demanding that the elected government of Aung San Suu Kyi be restored to power.

The military has claimed, without evidence, that the ruling party of State Counselor Suu Kyi — the National League for Democracy (NLD) — fraudulently won parliamentary elections. Arrested on Feb. 1, she and other leaders have remained in detention and according to news reports she is due in court on Monday.

On Friday, the UN Ambassador to Myanmar denounced the coup in a General Assembly meeting in New York, calling on the international community to take the “strongest possible measures” against the military junta to restore civilian rule. The top diplomat was reportedly fired from his post on Saturday.

“The people of Myanmar have the right to assemble peacefully and demand the restoration of democracy,” said OHCHR spokesperson, Ravina Shamdasani, in a statement issued on Sunday.

“These fundamental rights must be respected by the military and police, not met with violent and bloody repression.”

The people of Myanmar have the right to assemble peacefully and demand the restoration of democracy. These fundamental rights must be respected by the military and police, not met with violent and bloody repression.

“Use of lethal force against non-violent demonstrators is never justifiable under international human rights norms”, she said.

“Since the beginning of the coup d’état...the police and security forces have targeted an ever-increasing number of opposition voices and demonstrators by arresting political officials, activists, civil society members, journalists and medical professionals.

“Today alone, police have detained at least 85 medical professionals and students, as well as seven journalists, who were present at the demonstrations.

“Over 1,000 individuals have been arbitrarily arrested and detained in the last month — some of whom remain unaccounted for — mostly without any form of due process, simply for exercising their human rights to freedom of opinion, expression and peaceful assembly.”

The spokesperson reiterated OHCHR’s call for the immediate release of all those arbitrarily detained by the military authorities, “including members of the democratically elected government.

“The international community must stand in solidarity with the protestors and all those seeking a return to democracy in Myanmar,” Shamdasani concluded. — UN News

These were the details of the news UN condemns escalating Myanmar violence in deadliest day of protests so far for this day. We hope that we have succeeded by giving you the full details and information. To follow all our news, you can subscribe to the alerts system or to one of our different systems to provide you with all that is new. 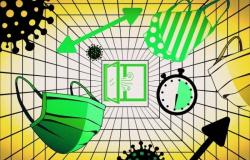