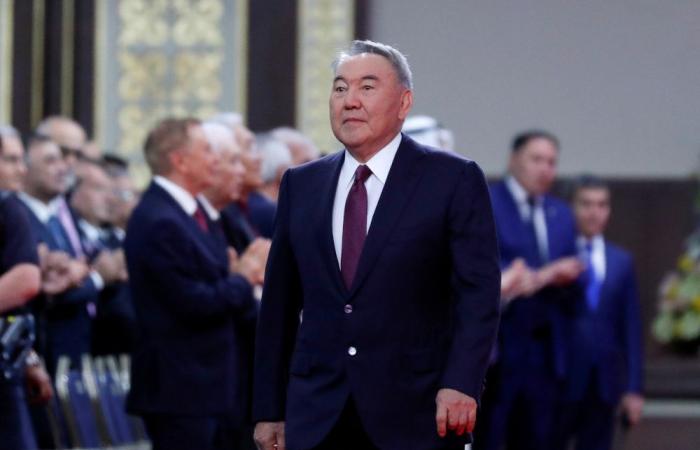 ALMATY, Feb 28 — Police in Kazakhstan detained dozens of opposition supporters on Sunday who took to the streets of major cities denouncing what they called political repression in the oil-rich Central Asian nation.

The ruling Nur Otan party has dominated the political scene in the former Soviet republic for almost three decades while opposition movements, sidelined and with no seats in parliament, mostly make themselves heard through public protests.

Supporters of two separate opposition groups rallied in different locations in Kazakhstan’s biggest city, Almaty, and a few other big cities on Sunday to demand political reforms and the release of people they described as political prisoners.

A Reuters reporter saw police detain at least 50 people near a park in central Almaty. Dozens of people who rallied in another location could be seen completely surrounded by police in black balaclavas and riot gear.

“Nazarbayev, go away,” chanted some protesters, referring to Kazakhstan’s influential ex-President Nursultan Nazarbayev, who has retained sweeping powers after resigning almost two years ago and helped to ensure the election of a hand-picked successor.

The authorities have issued a pre-emptive warning that Sunday’s protests would be illegal, saying that the organisers failed to observe required legal procedures. — Reuters

These were the details of the news Dozens detained at Kazakh opposition rallies for this day. We hope that we have succeeded by giving you the full details and information. To follow all our news, you can subscribe to the alerts system or to one of our different systems to provide you with all that is new.