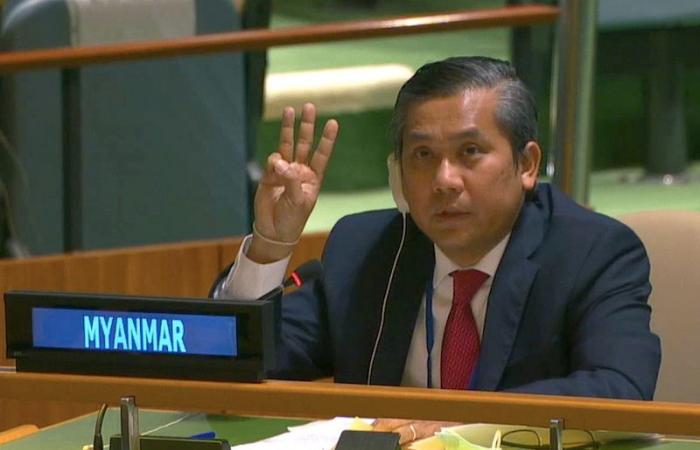 NEW YORK, Feb 27 — Myanmar’s UN Ambassador Kyaw Moe Tun has been fired, state television said today, a day after he urged the United Nations to use “any means necessary” to reverse the February 1 military coup.

Kyaw Moe Tun had told the UN General Assembly he was speaking on behalf of the ousted civilian government of elected leader Aung San Suu Kyi.

State television, MRTV, said he had “betrayed the country and spoken for an unofficial organization which doesn’t represent the country and had abused the power and responsibilities of an ambassador”. — Reuters

These were the details of the news Myanmar ambassador to the United Nations has been fired for this day. We hope that we have succeeded by giving you the full details and information. To follow all our news, you can subscribe to the alerts system or to one of our different systems to provide you with all that is new. 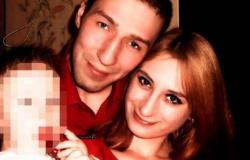