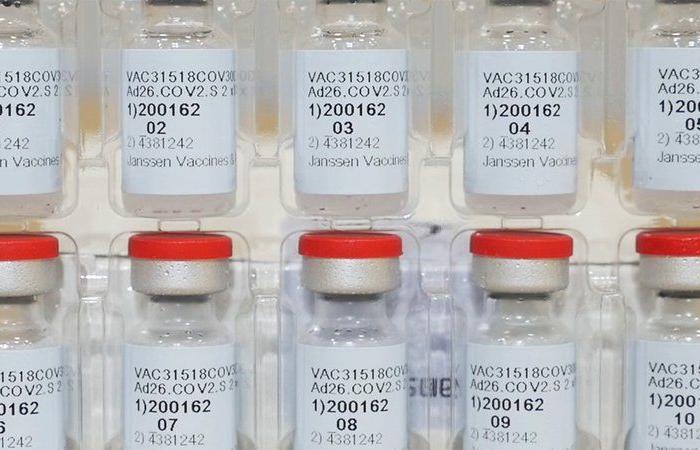 The island kingdom off the coast of Saudi Arabia said it would dole out J&J’s shot to the most vulnerable people, including older adults and those with chronic conditions, without specifying when. It was also unclear when doses would be delivered to the country, which already offers vaccines by state-backed Chinese firm Sinopharm, Pfizer-BioNtech and Oxford-AstraZeneca, as well as Russia’s Sputnik V to its roughly two million residents.

The move makes Bahrain’s health regulatory authority the first in the world to authorize the J&J vaccine for general use. In addition to the US, European regulators and the World Health Organization also are considering J&J’s vaccine. Worldwide, the company aims to produce around a billion doses by the end of the year.

Meriam Adhbi al-Jalahma, chief of Bahrain’s regulatory body, said authorities had conducted “an in-depth study” on “all documents submitted by the company, which included the results of the clinical trials.”

The vaccine “provides a great protection against serious infection with COVID-19,” the statement added.

In an unusual move, South Africa started administering the J&J vaccine to health workers while it was still in testing. The country, where a virus variant is driving a new wave of infections, switched to J&J from AstraZeneca after a small study suggested it was poor at preventing mild to moderate COVID-19 caused by the more contagious variant.

The long-anticipated J&J shot promises to offer the US a third vaccine option and help speed vaccinations by requiring just one dose instead of two. Food and Drug Administration scientists confirmed that overall the vaccine is about 66 percent effective at preventing moderate to severe COVID-19, and about 85 percent effective against the most serious illness. The agency also said J&J’s shot is safe.

The tiny state of Bahrain has logged 119,858 coronavirus infections and 437 deaths. It boasts among the world’s fastest vaccination rates, with nearly 17 percent of the population having received at least one dose.

These were the details of the news Bahrain becomes 1st nation to grant J&J shot emergency use for this day. We hope that we have succeeded by giving you the full details and information. To follow all our news, you can subscribe to the alerts system or to one of our different systems to provide you with all that is new. 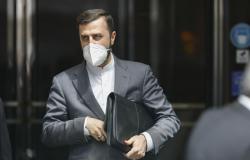 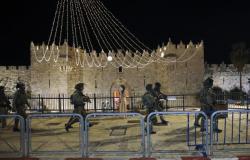 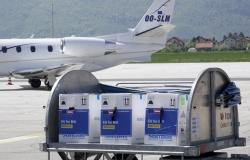 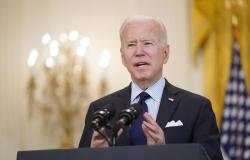