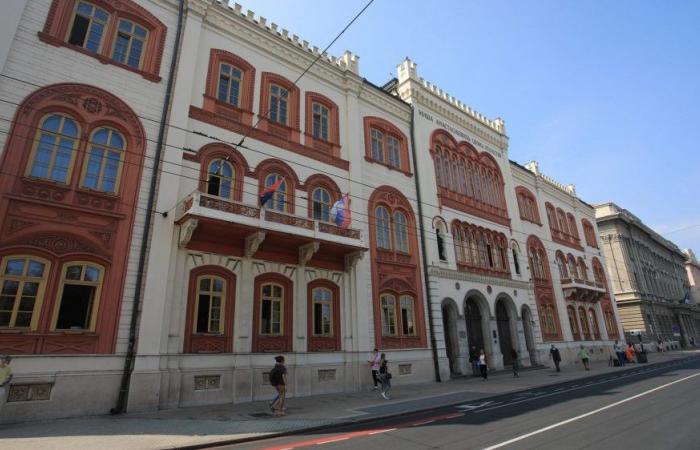 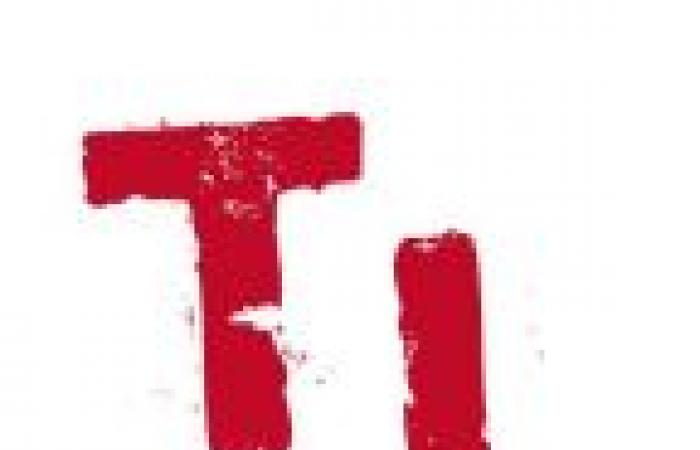 As Danas has learned, the rector of the University of Belgrade Ivanka Popović held separate meetings yesterday at which both sides presented their views on the latest events, but there is still no official answer as to who the legitimate student leadership is – Mijatović and Stojanović or the newly elected president of the Student Parliament Aleksandar Đurić. student vice-rector Luka Marošanin.

After the meeting with the rector, Marošanin told Danas that the representatives of the majority in the Student Parliament met with the Rector’s Collegium and that they were informed that the lock in the Parliament’s office would be changed in the coming days, and they would get access to official addresses so they could work smoothly. On the other hand, Jagoš Stojanović said for our paper that all the documentation with evidence that the day before yesterday’s session was illegal was handed over to the rector’s meeting.

According to unofficial information from Danas, the turmoil among student representatives is connected with the upcoming elections for the rector of the University of Belgrade, but no one wanted to talk about it publicly. The UB Council, which is responsible for the election of the rector, has six student representatives elected by the Student Parliament. It is also speculated that the (re) election of Ivanka Popović is being questioned by the symptomatic timing for the criminal report filed against her by the State Audit Institution due to the unintended spending of budget funds.

And it all started with the announcement of the election of the new student leadership, which was forwarded to the media on Monday night, stating that they will “represent the interests of one hundred thousand students” and that they “committed that in the next period the focus will be on raising the quality of teaching.” process, as well as improving student standards. ” Yesterday, however, the denials of Uroš Mijatović and Jagoš Stojanović arrived, who pointed out procedural irregularities and violations of the Rulebook on the work and organization of the SPUB, which is why, they claim, all decisions made are illegal and as such null and void.

They point out that the extraordinary session of the SPUB was convened outside the prescribed procedure, that the proposal for its convening was signed by two members of Parliament whose mandates have not yet been verified, that there is a reasonable suspicion that the signatures of five students were falsified. They also claim that the category of acting vice-rector does not exist in any regulation, and that possibly only the UB Council could set it.

On the other hand, Luka Marošanin points out that the Student Parliament has been functioning on the edge of respecting laws and regulations for almost a year and a half.

He believes that the accusations of the former leadership of the Student Parliament are unfounded, especially considering the fact that the rulebook on the work of that body was illegitimately changed a few months ago.

– I agree with the statement that the acting student vice-rector should be elected by the Council, and I am glad that the University Council will do that, at the proposal of the Student Parliament of the University of Belgrade. For the signatures whose validity is doubted, the colleagues confirmed in writing that they personally signed the initiative, and they also confirmed their signatures by attending and voting, at which there was a quorum – says Marošanin.

Support us by being a member of the Danas Readers’ Club

In the time of general tabloidization, sensationalism and commercialization of the media, we have been insisting on the principles of professional and ethical journalism for more than two decades. We were banned and called out, no government was kind to criticism, but nothing prevented us from informing you objectively on a daily basis. That is why we want to rely on you.

Membership in the Danas Readers’ Club for 799 dinars per month you help us stay independent and consistent with the journalism we believe in, and you receive a PDF of tomorrow’s issue of Danas by e-mail every night.

These were the details of the news Rector elections elected students? – Society for this day. We hope that we have succeeded by giving you the full details and information. To follow all our news, you can subscribe to the alerts system or to one of our different systems to provide you with all that is new.