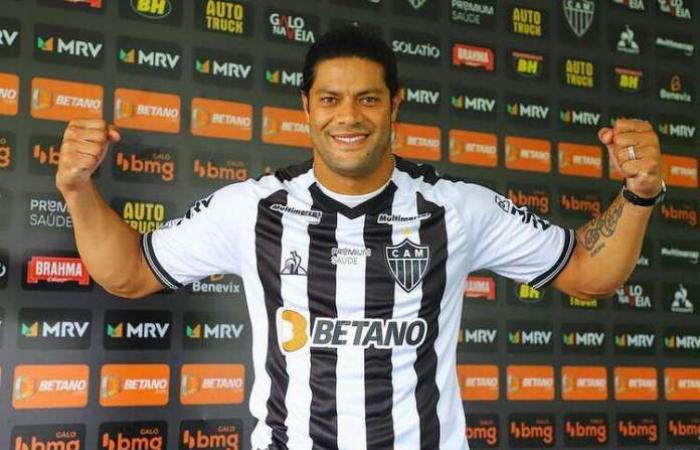 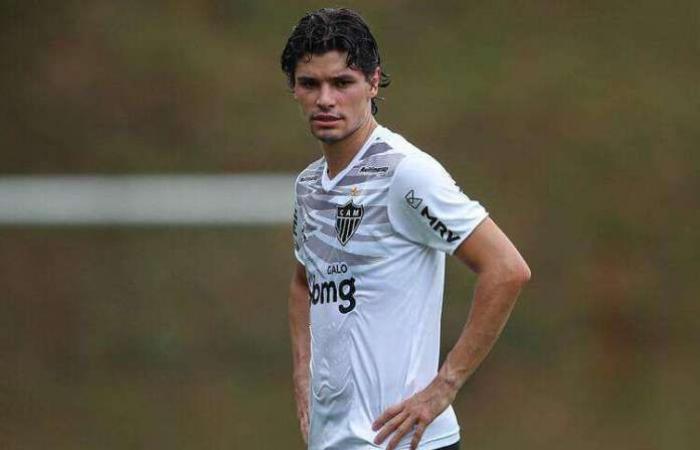 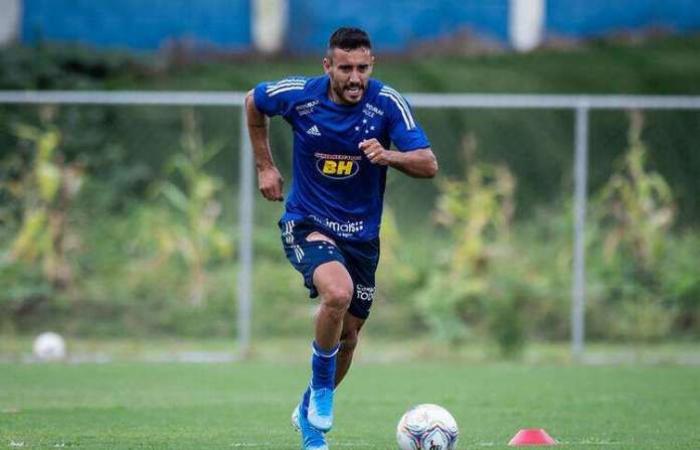 Back elite of Mineiro Championship after 28 years, the Happy landing assures you are here to stay. Even without ‘weight’ players in the squad, the champion team of the Mdulo II 2020 hopes to make a consistent campaign in the State to get a spot in Srie D of the Brazilian Championship. The last time Pouso Alegre played in the First Division was in 1992.

“As we were 28 years out of the elite, the initial idea was to keep us in the First Division. But the club welcomes a classification that indicates the Brazilian D Series, ”said Paulo da Pinta, president of Pouso Alegre, to the Supports.

Last year, the team from Sul de Minas crowned the excellent season with the title of Module II of Mineiro. In the first phase, he qualified for the final quadrangle in the first place, with 21 points. In the final stage of the tournament, he maintained his good performance and won the trophy and guaranteed elite access – he was in the first position, with 10 points.

For 2021, the board of Drago hired a coach known to fans in Minas Gerais: Emerson village. In 2011, the technician directed the cruise in 10 opportunities, but, due to a series of bad results, he returned to command the base categories. The coach was chosen to replace Ito Roque, responsible for leading Rubro-Negro to the title of Module II.

In an attempt to qualify the squad and have athletes with more ‘baggage’, Pouso Alegre hired the experienced midfielder Leandro salino. At age 35, the player adds passages for Flamengo e Amrica, besides having played for teams from Portugal and Greece.

There is no description for this image or gallery

The president Paulo da Pinta stressed that the club has a great ability to attract players. According to him, Pouso Alegre has always honored its wage commitments and this helps in this process.

“We close with good sponsorships that will help us pay expenses. The club, since returning active in 2018, has always paid salaries on time, which encourages players to come and play here ”, he declared.

Pouso Alegre started the pre-season 2021 at CT Bola Preta, in Eloi Mendes, in the South of Minas Gerais, on January 11th. The team played four friendlies in preparation for the State Championship. Drago beat Santarritense, 3-0, and Atibaia twice: the first 2-0 and the second 3-1. The only defeat in that period was to Santo Andr-SP, 2-0.

Pouso Alegre will debut in the Mineiro Championship against Coimbra, next Sunday (28), at 3:30 pm. The match will be held at Estadio Manduzo, in Pouso Alegre.

There is no description for this image or gallery

These were the details of the news Champion of Module II, Pouso Alegre promises to give work in Mineiro for this day. We hope that we have succeeded by giving you the full details and information. To follow all our news, you can subscribe to the alerts system or to one of our different systems to provide you with all that is new.