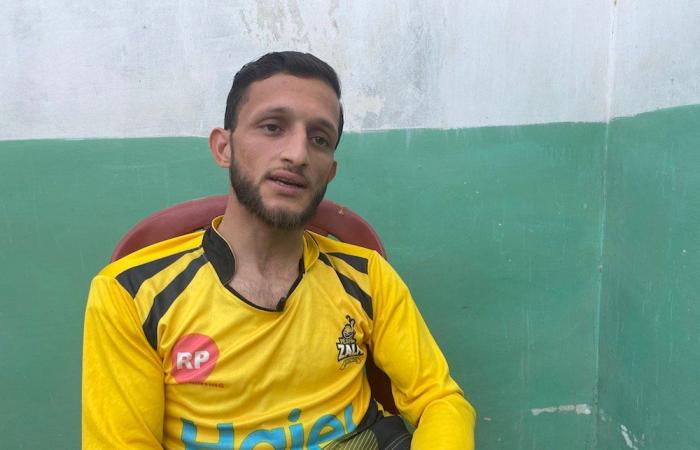 Jeddah - Yasmine El Tohamy - MANILA: President Rodrigo Duterte wants the public to decide the fate of the Visiting Forces Agreement (VFA) with the US, as, he believes, upholding it may put the lives of Filipinos at risk, presidential spokesperson Harry Roque said on Thursday.

The VFA, signed in 1998, allows the deployment of US forces to the Philippines, a former US colony, for military exercises, humanitarian assistance and disaster relief.

Duterte unilaterally canceled the deal last year in an angry response to a Filipino senator and political ally being denied a US visa. The withdrawal period has been twice extended, however, to create what officials say is a window for better terms to be agreed.

On Wednesday night, however, the president said in a televised address that he had not decided yet what to do with the pact and wanted “to hear the people,” as he advised Filipinos to express their views via a government hotline.

“What I heard him (Duterte) say yesterday was we will pay a very high price for the presence of American troops and equipment here in the Philippines, because if a shooting war erupts between America and its enemies, Filipinos will surely be the first to die,” Roque told reporters.

“Their lives would be at risk if the Americans remain in our territory,” he added.

While justifying Duterte’s move to seek public opinion, Foreign Affairs Secretary Teodoro Locsin Jr. said in a tweet that the president “is a populist so it makes sense to get a sense of the public regarding VFA.”

He added, however, that Duterte should also consult the military, citing complaints from some officers who have allegedly experienced “shabby treatment” from their American counterparts during joint US-Philippines exercises.

The VFA is considered an important anchor for the US position in Southeast Asia.

Earlier this month, Duterte said Washington must pay if it wants to keep a two-decade-old troop deployment agreement with his country, especially as China's power and influence is growing in the region.

“It’s a shared responsibility, but your share of responsibility does not come free. Because after all, when the war breaks out, we all pay,” he said. “We are nearest to the garrison there, where there are a lot of arsenals of the Chinese armed forces.”

While the US has not responded to Duterte's demand, it vowed to continue to find ways to strengthen and advance security cooperation with the Philippines, its “oldest” ally in the region.

“We value our alliance with the Philippines, which is the oldest in the Asia-Pacific region,” the State Department said in an e-mail to Arab News.

“Open dialogue between allies is essential to maintaining the strength of an alliance which is vital to both of our countries’ security.”

These were the details of the news Wheelchair athlete’s fight to fulfil a sporting dream for this day. We hope that we have succeeded by giving you the full details and information. To follow all our news, you can subscribe to the alerts system or to one of our different systems to provide you with all that is new.