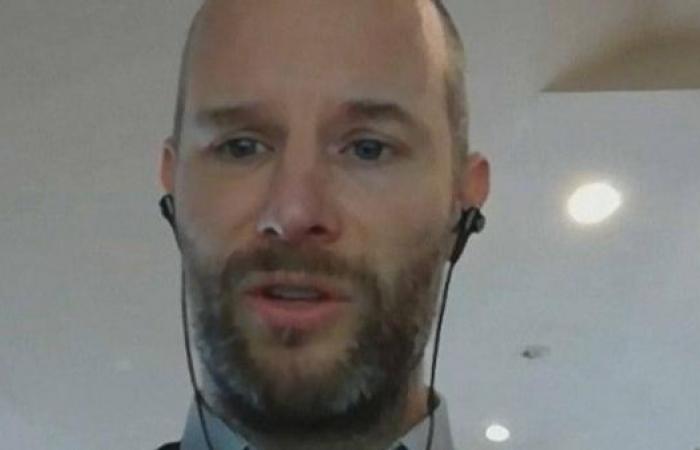 We show you our most important and recent visitors news details 'I'm not the same': COVID-19 sufferer still has symptoms nearly a year on in the following article

Last weekend Roels tried to go for a walk, but his legs seized up, forcing him to lie down in a car park before calling a taxi home.

"I'm told I'm not the same person," said Roels. "I know that's true, but it's just a really difficult thing to come to terms with."

Roels was speaking at a World Health Organization (WHO) press conference as the UN agency published a report on the effects of so-called "Long COVID".

One-in-ten people who suffer from the disease will have symptoms that persist for longer than three months, the report said.

Debilitating symptoms include anything from lasting fatigue, brain fog, inflammation, muscle pain and shortness of breath.Roels says he's had continual symptoms and relapses despite leading a healthy and active life before getting infected.

"I had no idea really what was going on and neither did my GP. It was quite a scary time. I recorded messages to my wife and daughter and wrote them letters. I feared that the worst would happen," said Roels, who is a member of WHO's technical advisory group on the mental health impact of COVID-19.

He has had inflammation in his hands and feet, erratic breathing, a racing heart and brain fog. During the summer and autumn, he was hit by new waves of symptoms.

He lost feeling on his right-hand side and went to hospital to see if he'd had a stroke. He went back again when his feet turned purple.

Roels says it has affected his family, his well being and his daily life.

"I think one of the hardest things is just people not believing you, telling you just to get on with it," Roels, a former occupational therapist, told the news conference.

WHO's report on "Long COVID", released on Thursday, is a near 30-page policy brief that aims to raise awareness of the condition.

"It took some time before we turned our attention to those who were suffering persisting problems, In fact, we owe a debt to those who were suffering from those patients like Richard who came together to raise information about this condition," said Professor Martin McKee, one of the authors of the policy brief and research director of the European Observatory on Health Systems and Policies.

"This is a condition that can be extremely debilitating. Those suffering from it describe a varying overlapping of symptoms," McKee said, including pain, fatigue, shortness of breath, brain fog among others.

McKee said the virus sometimes persisted in areas that are sheltered from the immune system such as the brain. It can include damage to the heart, lungs and pancreas. It can cause new cases of diabetes, he said.

"The likelihood of getting long COVID does not seem to be associated with the severity of the initial infection," McKee said, pointing out that some people with mild symptoms have persistent symptoms.

Women and healthcare workers tend to be more at risk for Long COVID, he added.

Researchers hope that the complexity of the condition will be "appreciated" and recognize that the evidence is changing.

They are calling for different disciplines to come together to work with patients on rehabilitation and new techniques to care for people.

But there's still a long way to go as patients call for social security coverage for the condition and aid to determine how to treat the illness. — Euro news

These were the details of the news 'I'm not the same': COVID-19 sufferer still has symptoms nearly a year on for this day. We hope that we have succeeded by giving you the full details and information. To follow all our news, you can subscribe to the alerts system or to one of our different systems to provide you with all that is new. 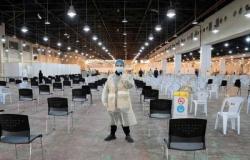 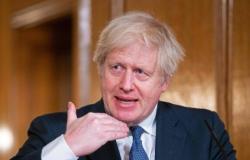 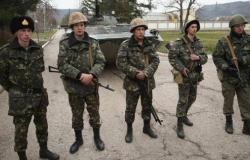 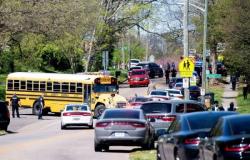