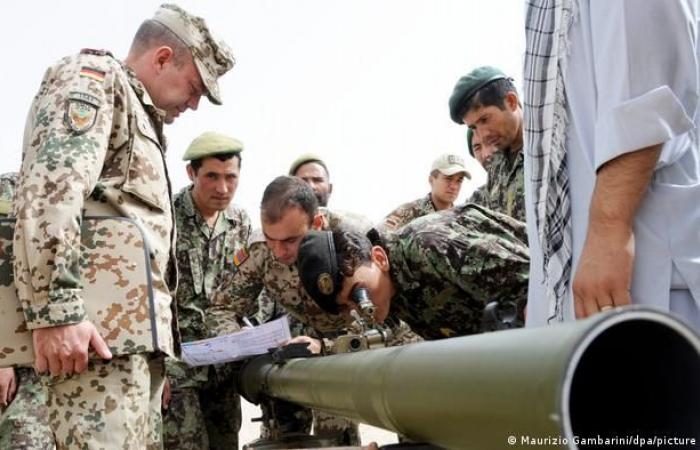 Mohamed Nass - Cairo - German troops are likely to stay on in Afghanistan as the government on Wednesday agreed to extend its military mandate in the country by 10 months.

The new draft mandate still needs the approval of the Bundestag, the lower house of parliament.

The current mandate is set to expire at the end of March.

Under the draft agreed by Chancellor Angela Merkel’s Cabinet, German troops would be able to stay in the war-ravaged country until January 31, 2022.

Government spokesperson Steffen Seibert said the new date “takes account appropriately of the complex situation in Afghanistan and also makes possible the flexibility necessary to be able to react if the volatile security and threat situation there changes.”

With over 1,100 troops, Germany has the second-largest contingent after the United States in NATO’s Resolute Support mission in Afghanistan.

Seibert said that the maximum limit of 1,300 German troops will remain unchanged in the new mandate.

The decision comes a week after NATO said it had made “no final decision” on the future of the mission.

Secretary General Jens Stoltenberg acknowledged that the military alliance is facing “many dilemmas” over its continued engagement in the country.

US President Joe Biden is reviewing Donald Trump’s 2020 deal with the Taliban, which sets May 1 as the deadline for a final US troop pullback.

German Foreign Minister Heiko Maas said the decision to withdraw troops should not be rushed, rather than being “slavishly” bound to the May deadline. Instead, the drawback of troops should be linked to slow-paced peace talks between the Afghan government and the Taliban, he has said.

These were the details of the news German cabinet agrees to extend Afghanistan mission for this day. We hope that we have succeeded by giving you the full details and information. To follow all our news, you can subscribe to the alerts system or to one of our different systems to provide you with all that is new.