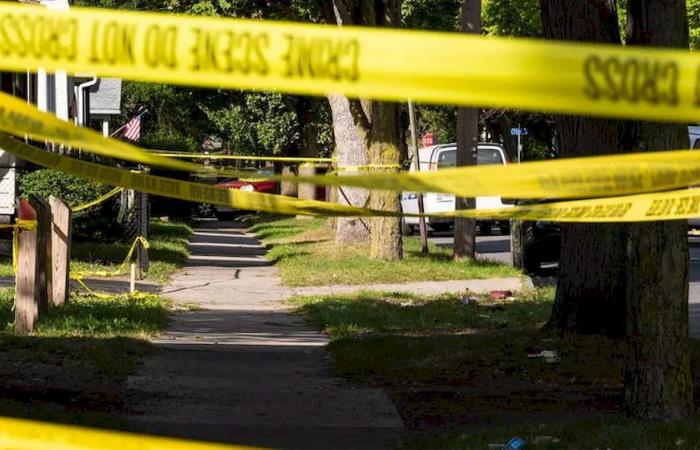 Hello and welcome to the details of US murder suspect ‘cooked’ victim’s heart. says report and now with the details

WASHINGTON, Feb 25 — A man accused of a triple murder in the US state of Oklahoma sliced one victim’s heart from her body and cooked it with potatoes to serve to other victims before attacking them, US media reported yesterday.

The suspect, Lawrence Paul Anderson, allegedly removed the organ from the body of a neighbour he had stabbed to death, according to Oklahoma City News 4 TV and the Oklahoman newspaper.

He allegedly then brought the heart to his uncle’s home where he cooked it and tried to serve it to the uncle and his wife, investigators reportedly told the Grady County Court in Chickasha on Tuesday.

Anderson then allegedly killed the uncle and his four-year-old granddaughter in the home and severely injured the wife in the February 9 spree.

“He cooked the heart with potatoes to feed to his family to release the demons,” an agent wrote in a search warrant presented in court.

The crime came just weeks after Anderson, who has a long arrest record, was released from prison on a general commutation by Oklahoma Governor Kevin Stitt.

He confessed to the murders in court on Tuesday, according to the reports. — AFP

These were the details of the news US murder suspect ‘cooked’ victim’s heart. says report for this day. We hope that we have succeeded by giving you the full details and information. To follow all our news, you can subscribe to the alerts system or to one of our different systems to provide you with all that is new.