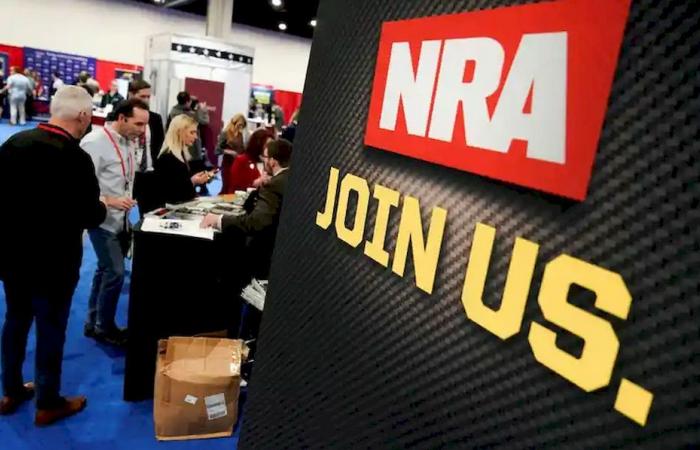 Hello and welcome to the details of NRA sues NY attorney general, says she wants to destroy ‘political enemy’ and now with the details

In a Tuesday night court filing, the NRA, which filed for bankruptcy last month, accused James of “weaponizing” her powers to pursuing a “blatant and malicious retaliation campaign” against it because she dislikes what it stands for.

James’ office did not immediately respond on Wednesday to requests for comment.

The attorney general had sued the NRA and Chief Executive Wayne LaPierre last August, saying the nonprofit diverted millions of dollars to fund luxurious trips for officials, no-show contracts for associates, and other questionable expenses.

“James commenced her investigations and this action against the NRA with the sole purpose of seeking to dissolve a political enemy,” the NRA said.

It also denied many of James’ accusations, as did LaPierre, in court filings on Tuesday.

The lawsuit deepens the divide between the NRA and James, who is also seeking to dismiss the group’s bankruptcy.

Noting that the NRA claims to be solvent, James has called its bankruptcy and plan to reincorporate in Texas after 150 years in New York a bad-faith effort to escape her lawsuit and oversight.

She has also proposed letting a court-appointed trustee take over the NRA’s affairs if the bankruptcy proceeds. A hearing on her requests is scheduled for March 29 in the Dallas bankruptcy court.

Bankruptcy filings normally halt existing litigation, but James has said she deserves an exemption to enforce her “police and regulatory power.”

These were the details of the news NRA sues NY attorney general, says she wants to destroy ‘political enemy’ for this day. We hope that we have succeeded by giving you the full details and information. To follow all our news, you can subscribe to the alerts system or to one of our different systems to provide you with all that is new.