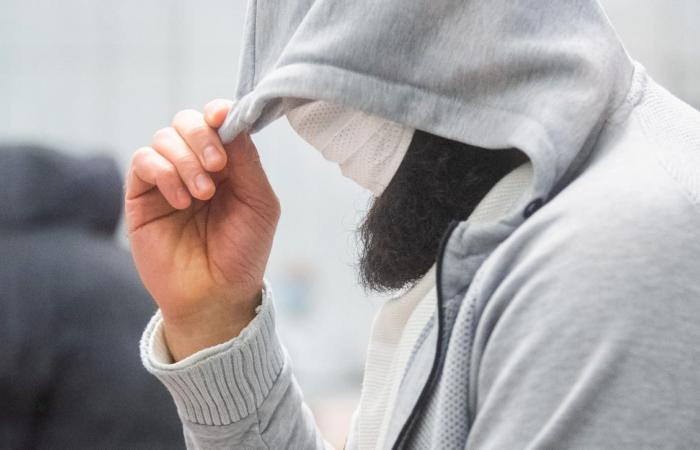 DUBAI: Iranian president Hassan Rouhani said during a cabinet meeting on Wednesday that the nuclear agreement was “alive” despite backing away from the deal.

Iran had officially started restricting international inspections of its nuclear facilities on Tuesday, a bid to pressure European countries and US President Joe Biden’s administration to lift crippling economic sanctions and restore the 2015 nuclear deal.

Rouhani said that Iran has remained “committed to the principle of the agreement and its preservation, and if there is no patience and resistance of the Iranian people, the agreement collapses.”

The president’s remarks came after Iran’s hardliners, who had passed a bill that would reduce Iran’s cooperation with the International Atomic Energy Agency (IAEA), criticized his actions.

Mojtaba Zolnour, the head of the Iranian parliament’s National Security and Foreign Policy Committee, said Rouhani’s promise that Iran will return to its full commitments whenever the United States reenters the Joint Comprehensive Plan of Action (JCPOA) “shows weakness.”

Zolnour added that Rouhani going behind the scenes to make a deal with the IAEA is “an insult to parliament” and also “a clear violation of the bill.”

He said there should be a legal case opened against the president and anyone else who was involved in the decision with the IAEA.

However, Rouhani called for “vigilance in the current sensitive situation” in response to the attacks made on the government. He stated that these attacks were creating more problems for a country that was already facing hardship due to the economic sanctions amid a deadly global pandemic.

The president stressed the need for “unity and cohesion.”

“We should not face each other, we must stand together, we must not fight and know that what can defeat the enemy is not the law, but unity and integrity,” he said.

Rouhani also called on the US administration to stop its sanctions “immediately.”

Earlier this week, Iranian Foreign Minister Javad Zarif said Iran would not require the US to rejoin the deal before lifting its sanctions, but would need some kind of assurance that once it has rejoined, the Biden administration would not simply leave the deal again in the same way former President Donald Trump did.

Meanwhile, Iran’s ambassador in Geneva told the UN-sponsored Conference on Disarmament that it was up to the United States to make the first move in saving the Iran nuclear deal.
“The onus is on the offending party to return, restart and compensate for the damages as well as to reassure that they would not renege again,” Ambassador Esmaeil Baghaei Hamaneh said.
“There is a path forward with a logical sequence as (Iranian Foreign) Minister (Mohammad Javad) Zarif recently outlined.”

These were the details of the news German court convicts radical imam of membership in Daesh for this day. We hope that we have succeeded by giving you the full details and information. To follow all our news, you can subscribe to the alerts system or to one of our different systems to provide you with all that is new.