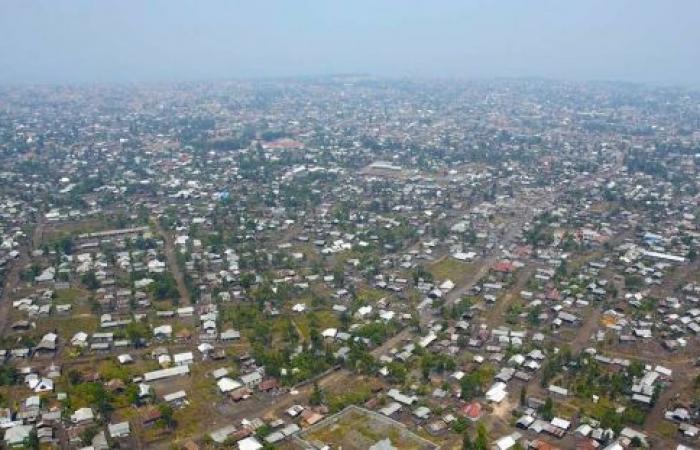 Hind Al Soulia - Riyadh - ROME — The World Food Program (WFP) has provided further information on the deadly convoy attack in the eastern Democratic Republic of the Congo (DRC) on Monday in which Italy’s Ambassador to the country, his bodyguard, and a WFP driver were killed.

The UN’s Department of Safety and Security (UNDSS) will be leading a detailed review into the incident, the agency said in an update on Tuesday.

Ambassador Luca Attanasio and his security escort, Vittorio Iacovacci, were among seven people traveling in two WFP vehicles from Goma, capital of North Kivu province, to visit one of the agency’s school feeding programs in Rutshuru, approximately 40 kilometers away.

The group left Goma at approximately 9:00 a.m., local time, on Monday. An armed group stopped the vehicles around 10:15 a.m., forcing all the passengers to disembark. One of the drivers, Mustapha Milambo, was killed at this time.

“The remaining six passengers were then forced into the surrounding bush at gunpoint where there was an exchange of fire,” WFP said.

“During the exchange of fire, the Italian Ambassador, Luca Attanasio and his security escort, Vittorio Iacovacci, were mortally injured and subsequently died.”

The other passengers, all WFP staff, are safe and accounted for. They include the agency’s Deputy Country Director, Rocco Leone; School Feeding Program Assistant, Fidele Zabandora; Security Officer, Mansour Rwagaza, and the second driver, Claude Mukata.

Tribute to a brave staff member

Milambo, the WFP driver, was buried on Tuesday, according to the agency’s Executive Director David Beasley, who commemorated the murdered staff member in a post on Twitter.

“Mustapha was laid to rest today in DRC, following yesterday's attack that took his life,” he wrote. “For 16 years, he served with commitment, dedication and bravery as a @WFP driver. He will be greatly missed by us all. Please keep his family and friends in your thoughts and prayers.”

The UN secretary-general has strongly condemned the attack and has called on the Congolese authorities to swiftly investigate this “heinous targeting” of a UN joint field mission, according to a statement issued on Monday by his spokesperson. — UN News

These were the details of the news UN to review deadly convoy attack in DRC that led to Italian Ambassador’s death for this day. We hope that we have succeeded by giving you the full details and information. To follow all our news, you can subscribe to the alerts system or to one of our different systems to provide you with all that is new. 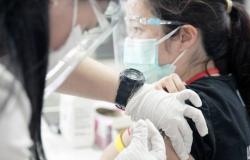 Low-income countries have received just 0.2% of all COVID-19 shots given