North Korean defector undetected for hours after swimming to South 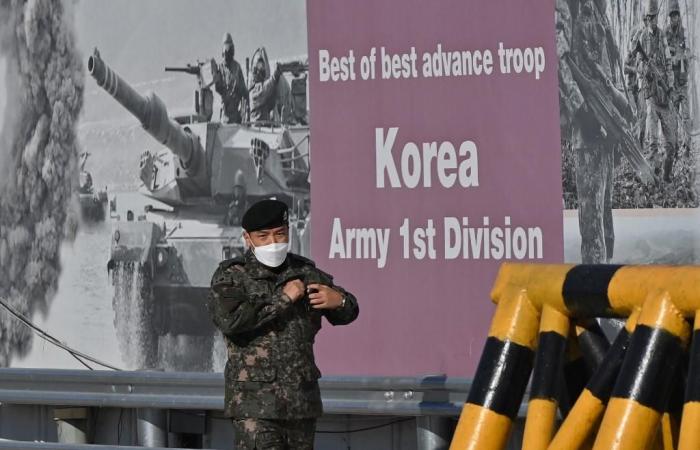 Jeddah - Yasmine El Tohamy - NEW DELHI: A 38-year-old death row prisoner facing execution in India has appealed for mercy and a review of her case in a last-ditch effort to avoid becoming only the second woman to be hanged in the country in the past 74 years.

Shabnam Ali has been held in northern India’s Mathura jail for the past 11 years after she, along with her lover Saleem, was convicted of killing seven family members, including her parents, two brothers and a 10-month-old nephew.
However, for the first time since 2008, Ali is claiming that she was not involved in the murders.
“When we met Shabnam on Sunday, she told me that she is not the killer and there should be a proper investigation of the case,” Usman Saifi, a friend from college and the adoptive parent of her 12-year-old son Taj Mohammad, told Arab News.
“This is the first time Shabnam has spoken about the case. When I asked her about it in 2008, she kept silent,” he added.
Ali was convicted by a district court in Amroha, in the northern Indian state of Uttar Pradesh, in 2010.
In 2015 and 2020, the Supreme Court upheld her death sentence, while her petition for mercy — which she had applied for on the grounds of being a mother to a young child — was rejected in 2016 by the-then Indian president, the late Pranab Mukherjee.
Ali, a postgraduate in geography and English, was a school teacher in her native village of Bawankhedi in Amroha at the time of the killings.
According to the case files, Ali’s family had opposed her relationship with Saleem, a local carpenter, leading to the murders in 2008.
Ali was pregnant at the time, with her son, Taj, who was born in jail in 2010.
He remained with his mother till 2016, when he turned six. The jail manual does not allow a child to live with their mother beyond six years of age.
When no one responded to an adoption notice by jail authorities, Saifi and his wife, Vandana Singh, took custody of Taj in 2016. He will remain with the couple until he is 18, after which he can decide whether he wants to live with his adoptive parents.

For the first time since 2008, Ali is claiming that she was not involved in the murders.

In a last-ditch effort to save his mother from being executed, Taj filed a fresh appeal for Indian President Ramnath Govind to reconsider Ali’s plea for mercy on Thursday.
“When I met Ammi (mom) on Sunday, she told me to study hard and be a good human being, no matter whatever I do in life. She asked me not to worry,” Taj told Arab News.
“I hope the respected president of India will not disappoint a child like me and pardon my mother,” he added.
However, Arshad Ansari, Ali’s lawyer in a trial court in Amroha, said that it was “highly unlikely” the case would be reopened again.
“A case can be investigated before the filing of the charge sheet and during the initial stages of the trial. Now she is on death row it is highly unlikely that the case can be reopened,” he told Arab News.
On Feb. 18, Ali filed a second mercy petition with the state governor and the president.
But Sunieta Ojha, a lawyer based in New Delhi, said: “The trial court’s verdict, holding her guilty as well as awarding the death punishment, has been upheld twice. She has exhausted all her remedies.”
Ali’s co-accused, Saleem, is also on death row and has seen his review petition rejected by the Allahabad High Court. Since September last year, he has asked the Supreme Court to reconsider its judgment and commute the death sentence.
Ali’s case returned to the spotlight this week after media reports said that preparations were underway for her hanging in Mathura jail.
Prison authorities told Arab News on Tuesday said that she is likely to be hanged as soon as a death warrant is issued by the Amroha session court.
“There are lots of procedures and legal works to do before the hanging takes place,” a prison spokesman added.
Mathura jail was built in 1870 and is believed to be the only prison in the country with execution facilities for women.
Suhas Chakma, director of a New Delhi-based Rights and Risks Analysis Group, said that if Ali is hanged, she will be the second woman in India to face the gallows since 1947.
However, she opposed the death penalty and questioned the state’s involvement in “this gruesome act.”
“Hanging is meant to be a deterrent, but it does not work that way. Why should the state be indulging in the gruesome act of killing someone?” she asked.
Meanwhile, Ali’s paternal uncle, who lives next to her house in Bawankhedi village, said that he will refuse to bury her if she is hanged.
“I don’t want anything to do with her. She is no one for us. We forgot her a long time ago,” Sattar Ali told Arab News.

These were the details of the news North Korean defector undetected for hours after swimming to South for this day. We hope that we have succeeded by giving you the full details and information. To follow all our news, you can subscribe to the alerts system or to one of our different systems to provide you with all that is new. 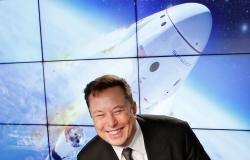 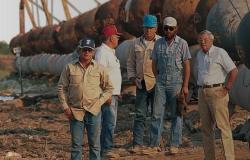 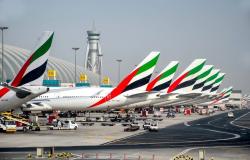