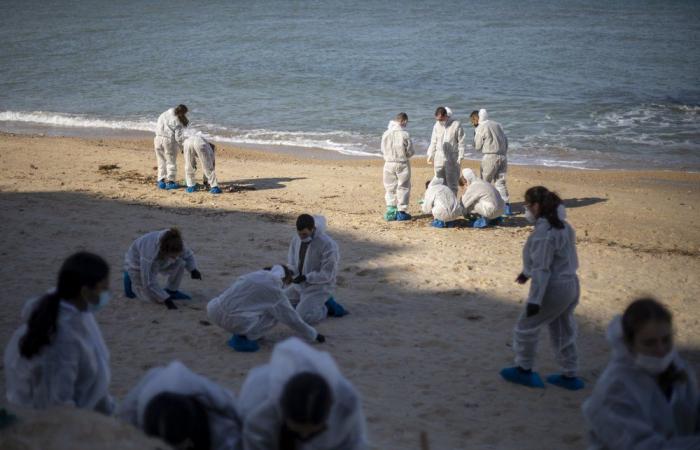 Mohamed Nass - Cairo - PALMACHIM BEACH, Israel (AP) — A small Israeli task force scoured the sands of a nature reserve along Israel’s Mediterranean coast Monday, taking part in a widening effort to clean up a disastrous oil spill that has blackened most of the country’s shoreline and reached beaches of neighboring Lebanon.

The roughly dozen workers on Palmachim Beach were among thousands of volunteers, soldiers and park rangers who have taken up the task of extracting millions of tiny globs of sticky black tar that have coated the Israeli shoreline in recent days after an oil spill in the Mediterranean Sea. The cleanup is expected to take months.

Green bags filled with tar-coated shells and detritus quickly piled up on the beach. The ministry and environmental groups estimate at least 1,000 tons of tar washed up on the coast.

Israel’s Environmental Protection Ministry is investigating the cause of the oil spill, believed to have taken place between February 6-10. On Monday, the ministry released a court-issued gag order on all details of the investigation into the party responsible. The Nature and Parks Authority has called it one of the country’s “worst ecological disasters” to date.

The ministry said it received no prior warning from any international organizations about the spill.

An acrid petroleum filled the air and a black streak at the high tide mark ran the length of the shore. It was just a tiny stretch of an oil slick that has coated almost the entire length of Israel’s 120-mile-long (195-kilometer) coastline.

On Sunday, the ministry urged Israelis to stay away from the beaches, citing serious health hazards posed by the tar. It has caused extensive damage to wildlife.

Project 500, an Israeli initiative akin to the US’s Civilian Conservation Corps during the Great Depression, is funded by the Defense Ministry and has put 500 people left unemployed because of the coronavirus recession to work for the past few months cleaning national parks and nature reserves.

When the oil spill hit last week, the unit — comprised of Jews and Arabs alike from around the country — was mobilized to help with the spill.

Imad Khoury, a Palestinian from Israeli-annexed east Jerusalem who was among those on the beach, said the shared effort was a welcome change from the steady stream of bad news. “This is something different,” he said.

The environmental damage is not restricted to Israel. Farther north, deposits of tar have started washing up in southern Lebanon.

The management of the city of Tyre’s coastal nature reserve, one of Lebanon’s last remaining sandy beaches and an important nesting site for endangered Loggerhead and Green sea turtles, said the spill could endanger marine life and biodiversity in the area.

The reserve is one of two marine protected areas in Lebanon and contains a wide diversity of ecosystems and is located on a major bird migration route.

Hassan Hamza, engineer at the Tyre reserve, said teams were evaluating how much tar washed up to organize quick clean ups. He said it appeared that “most Lebanese beaches have been affected by this pollution.”

Caretaker Lebanese Prime Minister Hassan Diab has asked the defense and environment ministers to follow up and said the government was “acting accordingly to repair the damage caused by the leakage.”

Nir Hodeda, a Jerusalem resident who used to work as a cellphone salesman, was working with Project 500 doing restoration at the West Bank site of Qumran — home of the Dead Sea Scrolls — until he was mobilized to Palmachim.

“You’re doing something for nature, not just for a person, for wild animals, for the climate, for the environment, for everyone,” he said.

These were the details of the news Volunteers mobilize to clean Israel’s tar-coated beaches for this day. We hope that we have succeeded by giving you the full details and information. To follow all our news, you can subscribe to the alerts system or to one of our different systems to provide you with all that is new. 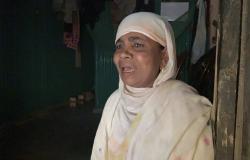 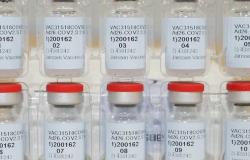 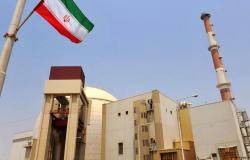 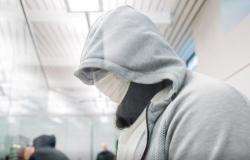