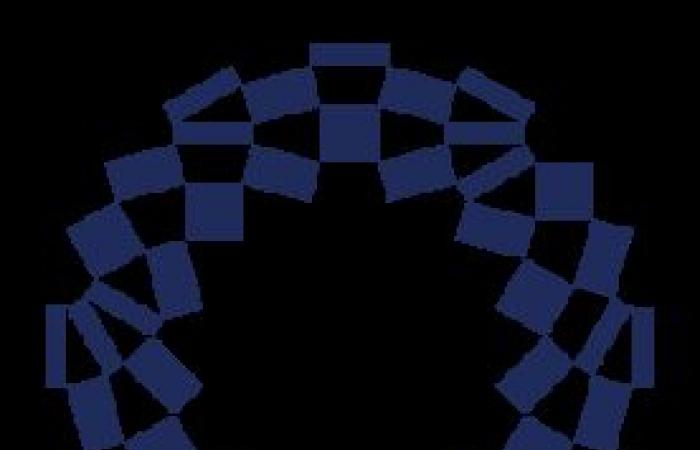 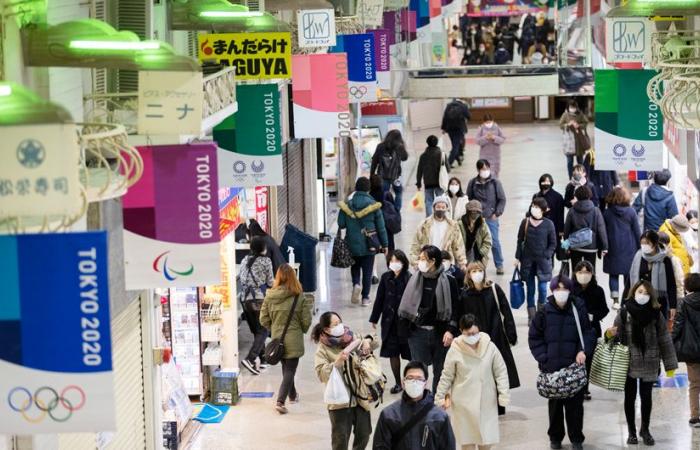 Jeddah - Yasmine El Tohamy - TOKYO: In anticipation of his 61st birthday on Feb. 23, Emperor Naruhito of Japan responded to questions from the media about the Imperial family, the pandemic and the situation in Japan.

When asked about the coronavirus pandemic, he said: “In the history of Japan, there have been many difficult times such as natural disasters and the spread of epidemics. Emperor Shomu, who created the Great Buddha of Nara with a desire to calm an unstable world, sought an end to the plague by looking back to past emperors. Beginning with Emperor Saga in the Heian period, successive emperors such as Emperor Go-Nara and Emperor Shomucho wanted to be close to the people. I think that spirit is still relevant today. I think that the basics of the Imperial family are to always wish for the happiness of the people and to share the pain of the people.

“In terms of thinking about the people and being close to them, it is very important to pay attention to and encourage those who have been affected by disaster, the disabled and the elderly, and those who have been doing their best for society and people. It is a natural feeling for (Empress) Masako and I, and I think it is an important duty for the imperial family. For the past year, we have been at the mercy of the coronavirus. I would like to express my deepest condolences to those who have lost family or friends.”

The emperor thanked medical staff for their efforts and said he was happy a vaccine was now available. He added that it was particularly painful when people died on their own or by their own hand, and expressed the hope that something could be done to prevent this. He himself said he was sad that he was unable to connect with the people due to the virus, but was happy to greet people via the internet.

“We were able to convey our feelings to the people by video message,” he added. “It is a great discovery to find new possibilities in online activities. Online may have some challenges, but I would like to continue to utilize it in a way that suits the situation.”

In response to questions about his family, the emperor commented on the condition of Empress Masako, who reportedly has been suffering from stress in recent years.

“Masako has some difficulties in getting in shape due to restrictions on activities as a result of the spread of the coronavirus,” the emperor said. “Masako is still in the process of recovery. Her physical condition is not stable and after a big event her tiredness tends to remain for a while. She wants to continue to steadily improve and do what she can without overdoing it. Masako is an important person who supports my daily activities, and she is a good counselor both publicly and privately.”

Referring to his daughter Princess Aiko, the emperor responded: “Aiko, who became a university student from April of last year, continues to take classes online due to the effects of the new coronavirus, but when she first went to university last fall, she said, ‘I gained new knowledge at university.’ There are quite a lot of tasks in the online class, and Aiko is working hard on each one, which seems to be difficult, but I think that the teachers who prepare the class take a lot of trouble. I hope that Aiko will lead a meaningful student life. Aiko usually does some exercise outdoors when she has time, but she spends a lot of time at home, so we, her family, value the time to have fun and get together.”

When asked about allowing females to be included in the line of succession to the imperial throne, the emperor was reminded of the customs of European royal families. However, he refused to be drawn into anything other than a diplomatic answer. Without a male heir, the next in line to the throne will be his brother, Crown Prince Akishino, and the Imperial line will then pass to his son, Prince Hisahito.

“I am well aware of the situation in European royal families,” the Emperor replied. “However, as I said last year, I would like to refrain from mentioning matters related to the system.”

These were the details of the news Japan battling virus threat ahead of delayed Olympics for this day. We hope that we have succeeded by giving you the full details and information. To follow all our news, you can subscribe to the alerts system or to one of our different systems to provide you with all that is new.