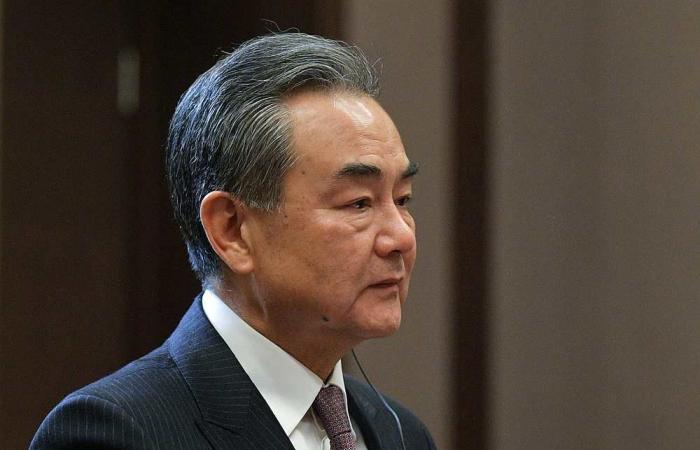 Hello and welcome to the details of Minister: Xinjiang a ‘shining example’ of China’s human rights progress and now with the details

BEIJING, Feb 22 — China’s treatment of ethnic minorities in Xinjiang and Tibet was a “shining example” of the country’s human rights progress, Foreign Minister Wang Yi said today as other countries mulled actions over its repression of Uighurs.

Rights groups believe at least one million Uighurs and other mostly-Muslim minorities have been incarcerated in camps in the northwest Xinjiang region, where China is also accused of forcibly sterilising women and imposing a regime of forced labour.

After initially denying the camps existed, Beijing later defended them as vocational training centres aimed at reducing the appeal of Islamic extremism.

“Places inhabited by ethnic minorities, such as Xinjiang and Tibet, have stood out as shining examples of China’s human rights progress,” Wang said at a forum on US-China relations in Beijing.

Wang made his speech as politicians in countries including the United States condemn China’s incarceration of minorities in Xinjiang and hours before he was scheduled to address the UN’s annual Human Rights Council session.

The foreign minister will address the UN body when he speaks via videolink later today.

Wang will “share China’s philosophy, practice and experience in protecting human rights” in his speech to the council, a foreign ministry spokesman said.

But the US State Department has said China’s actions in Xinjiang amount to genocide, while Canada is weighing a similar declaration.

Rights groups and activists say Tibetans have also suffered harsh restrictions on their religion and culture under Chinese rule — including the demolition of monasteries — which culminated in several self-immolation protests by Tibetans in recent years.

Reporters are banned from independent reporting in Tibet, where Beijing insists it has brought development to a previously backward region.

Wang today said China was “always committed” to protecting human rights and cited the growth of per capita GDP and life expectancy in the regions as evidence that rights were being safeguarded.

“We believe that the rights to subsistence and development are basic human rights of paramount importance,” Wang said. — AFP

These were the details of the news Minister: Xinjiang a ‘shining example’ of China’s human rights progress for this day. We hope that we have succeeded by giving you the full details and information. To follow all our news, you can subscribe to the alerts system or to one of our different systems to provide you with all that is new.