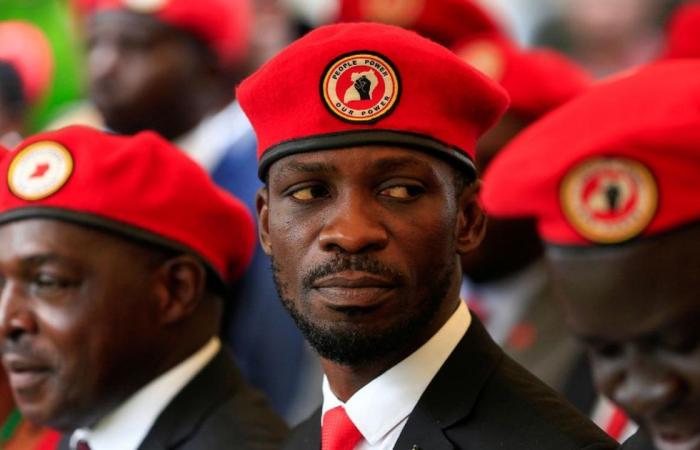 “We have decided to withdraw from their court,” Bobi Wine told a news conference in the capital Kampala.

Wine, whose real name is Robert Kyagulanyi, has rejected the results of the January election and said he believed victory was stolen from him. A popstar and lawmaker, Wine, 39, was asking the court to overturn the results on several grounds including widespread use of violence.

Museveni, a former guerrilla leader who has led the East African country since 1986, was declared winner of the January 14 election with 59 per cent of the vote, while Wine was given 35 per cent.

“The courts are not independent, it is clear these people (judges) are working for Mr Museveni,” Wine told reporters.

Solomon Muyita, a judiciary spokesman, told Reuters they will only respond to Wine’s accusations and decision to withdraw the case when he has formally quit the case through his lawyers.

“Right now what he has done is, he has only made a political statement, as far as the records of the Supreme Court are (concerned) the case is still there,” he said. — Reuters

These were the details of the news Ugandan opposition leader Wine withdraws election result challenge for this day. We hope that we have succeeded by giving you the full details and information. To follow all our news, you can subscribe to the alerts system or to one of our different systems to provide you with all that is new.