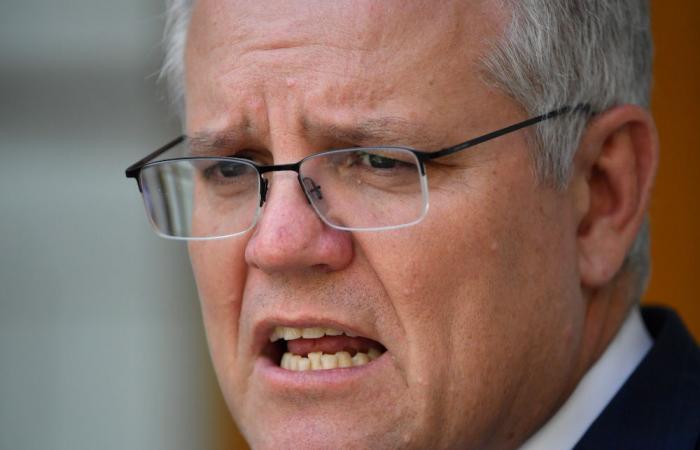 Hello and welcome to the details of Australia promises quick, independent probe after third rape accusation and now with the details

CANBERRA, Feb 22 — Australia will quickly deliver the result of a planned independent inquiry into parliament’s workplace culture, the government said today, as pressure grows after a newspaper published a third accusation of rape.

Two female employees of Prime Minister Scott Morrison’s Liberal party said last week they had been raped by the same man in 2019 and 2020.

Both have yet to make a formal police complaint, but Brittany Higgins, who has spoken publicly about her alleged rape, said last week that she would do so, though it is unclear if she has lodged one with police.

Finance Minister Simon Birmingham, who is leading an internal inquiry into workplace culture, said he wanted an investigation that is to be set up next week to be impartial.

“I want complete independence,” he told Australian Broadcasting Corp radio. “I want people to have full confidence that this enquiry is genuinely an independent (one).”

The complaint process is expected to be a central element of the investigation, he said, adding, “This is not something that I expect to drag on for weeks.”

Fuelling pressure on Morrison, the Australian newspaper published today the account of a third woman, who said she had also been raped by the unnamed former Liberal party worker on the night of June 29 and the morning of June 30 in 2016.

“I believe his actions constitute sexual assault, because he performed or tried to perform sexual acts on me while I was severely intoxicated and unable to provide valid and informed consent,” the unidentified woman told the paper.

The incident happened outside parliament, she added.

Already dogged by accusations of improper behaviour towards women, Morrison’s Liberals face a barrage of criticism about the way it handled Higgins’ internal complaint to Linda Reynolds, who is now defence minister.

Higgins has said she felt pressure not to proceed with a formal complaint for fear of losing her job.

Reynolds last week apologised to Higgins but denied that she or her staff pressured her not to pursue a police complaint.

Morrison said he only learnt of the alleged complaints last week, and has sought to placate public anger with an inquiry. — Reuters

These were the details of the news Australia promises quick, independent probe after third rape accusation for this day. We hope that we have succeeded by giving you the full details and information. To follow all our news, you can subscribe to the alerts system or to one of our different systems to provide you with all that is new.